After signing from Maritzburg City in 2001, Mabizela lit up the PSL with some outstanding performances during his two years at Orlando Pirates, before going on to play in England’s Premier League with Tottenham Hotspur.

Although off-the-field issues caught up with Mabizela and he arguably never reached his full potential, the former Bafana Bafana centre-back and captain is still regarded by many as one of the finest defenders South Africa has produced.

Mere played briefly with Mabizela at Mamelodi Sundowns and now having seen the rise of Ngcobo, he believes his Swallows teammate has the potential to be as good.

“Njabulo Ngcobo is such a wonderful player to play with. Some people probably don’t know how good he is,” Mere told SAFM, as he was quoted saying by the Citizen.

“He reminds me of OJ Mabizela, but he has a long way to go before reaching those levels. But what a player he is for us at the back,” added the former Hellenic and Platinum Stars full-back.

Ngcobo, Mere and their team-mates have ensured the Birds have the second-best defensive record in the league this season – they’ve conceded just nine goals in 14 league matches, behind only Sundowns (seven conceded in 15 games).

Ngcobo is in his first season in South Africa’s top-flight. The 26-year-old joined the Birds from Uthongathi. He also previously played for Richards Bay and AmaZulu, when Usuthu were still in the second-tier.

Mere, who began his professional career in 2001, was also asked who his most difficult opponent over the years has been.

“Scara Ngobese is one player that gave me nightmares,” Mere said. “I always had a tough time playing against him. He even enjoyed making fun of us on the field. What a player he was.”

Swallows are currently third on the league standings, five points behind Sundowns and with a game in hand. They host AmaZulu in a league match on Sunday. 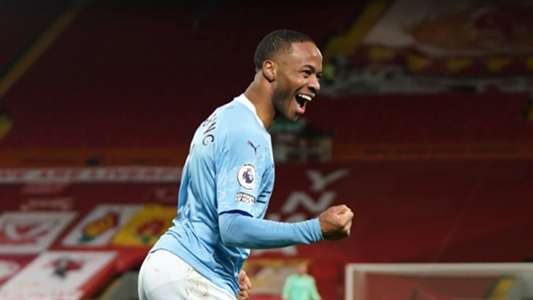