Steve Mounie scored while Jean-Michael Seri made his debut in Brest’s 2-1 victory over Bordeaux in Sunday’s Ligue 1 game.

Mounie continued his impressive form in his debut campaign for the Pirates, helping them to clinch their ninth win of the season.

The Republic of Benin international was afforded his 21st league appearance as a second-half substitute and impressed in the encounter.

Seri, meanwhile, made his first appearance for the Girondins since teaming up with the side on loan from Premier League club Fulham.

The game started with both sides aiming to get an early goal, despite their efforts, however, the first half ended 0-0.

After the restart, Bordeaux manager Jean-Louis Gasset made a number of substitutions, including introducing Seri into the game.

Ui-Jo Hwang opened the scoring in the 55th minute of the encounter for the Girondins after benefitting from Remi Oudin’s assist.

In an effort to try and avoid defeat at Stade Francis-Le Ble, Brest manager Olivier Dall’Oglio brought on Mounie in the 76th minute for Gaetan Charbonnier.

The Benin international hit the ground running, levelling proceedings for his side three minutes after his introduction.

With nine minutes left to full-time, Romain Faivre scored the match-winning goal for Brest with a deflected shot.

Besides Seri and Mounie featuring in the encounter, Algeria international Haris Belkebla was also on parade for 73 minutes before he was replaced by Franck Honorat.

Nigeria international Samuel Kalu was not listed for the encounter but will be expected to return when Bordeaux take on Toulouse in their next game on February 10.

Brest are now 12th on the league table after gathering 30 points from 24 games while Bordeaux dropped to 10th with 32 points from the same number of matches.

The Pirates will square off against Rodez in their next outing in a Cup tie on February 10 at  Stade Francis-Le Ble. 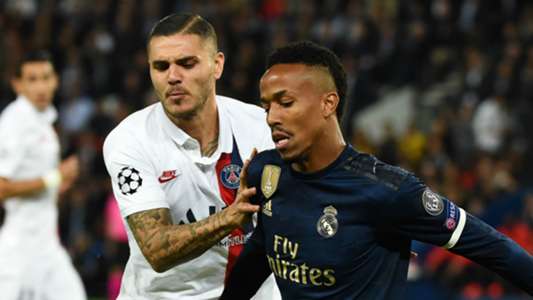