Barcelona made a “big error” in parting with Luis Suarez, says Iago Aspas, with the Uruguayan’s former Liverpool team-mate shocked to see an exit door swing open at Camp Nou.

In the wake of Ronald Koeman’s appointment in Catalunya, a new coaching regime determined that there was no place in their plans for a 34-year-old frontman.

He has rewarded that show of faith and made a point to his previous employers by netting a division-high 14 goals this season.

Suarez’s efforts come as no surprise to Aspas, who worked with a prolific presence at Anfield, but he does feel that Barca should be asking questions of a big transfer call.

Quizzed by Marca on his experiences of playing alongside the South American in England, Aspas said: “The truth is he was a true forward, a winner even in rondos and training matches. He always gave 200 per cent.

“What you see on the pitch is what he’s like training.

“He’s always been a striker who scores a lot of goals, I think it was a big error on Barcelona’s part, but they were struggling a bit with the wage budget.

“Atletico took advantage, moved quickly and signed a great striker. In fact, many of the points they have won are thanks to him and his finishing.”

Barca have been forced to find firepower from other sources, with Lionel Messi remaining a talismanic presence for them as his contract runs down.

Aspas has been showing the kind of consistency in the final third that they need, with another nine goals added to his tally this term, and the 33-year-old has come a long way since his forgettable stint on Merseyside.

He has been linked with Real Madrid in the recent past, but the experienced frontman is happy in his current surroundings.

Aspas added on rediscovering his spark on the back of bidding farewell to a Premier League heavyweight in 2014 – initially to Sevilla, before returning to his roots at Celta a year later: “It’s difficult to explain it because whenever you go to a new club, in this case Liverpool, you do so with big expectations, based on what I’d shown at Celta.

“Then there are circumstances that aren’t how you expected and nothing turns out as you think. I am very happy to be home, with my family, here everything is up front and it’s true that it’s easier to play my game in my home and at the club I love.

“It’s true there have been numerous rumours and interests, but I’ve always been very happy at home.

“I went elsewhere and it didn’t go as well as I’d hoped. I had to return to my comfort zone to feel like a footballer again and get my confidence back and I think the numbers over the last five or six years show that.” 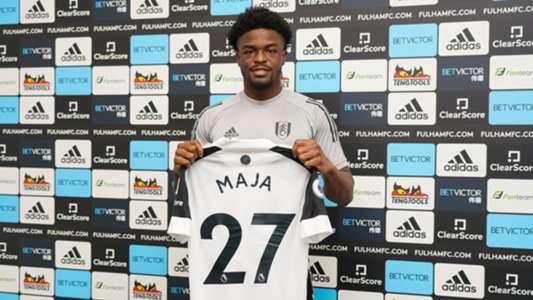