Ginobili made his professional debut in the Argentine basketball league for the Andino Sport Club of La Rioja in the 1995–96 season and was traded to Estudiantes de Bahía Blanca the next year. He played with his hometown team until 1998:

Tue Jul 28 , 2020
Champions League Mbappe, Aguero and Dybala all facing fitness race The Champions League will return on August 7, however with an abridged version of the tournament taking place in Lisbon there are concerns that injuries could leave the competition with an absence of stars. Paris Saint-Germain were left panicked after the […] 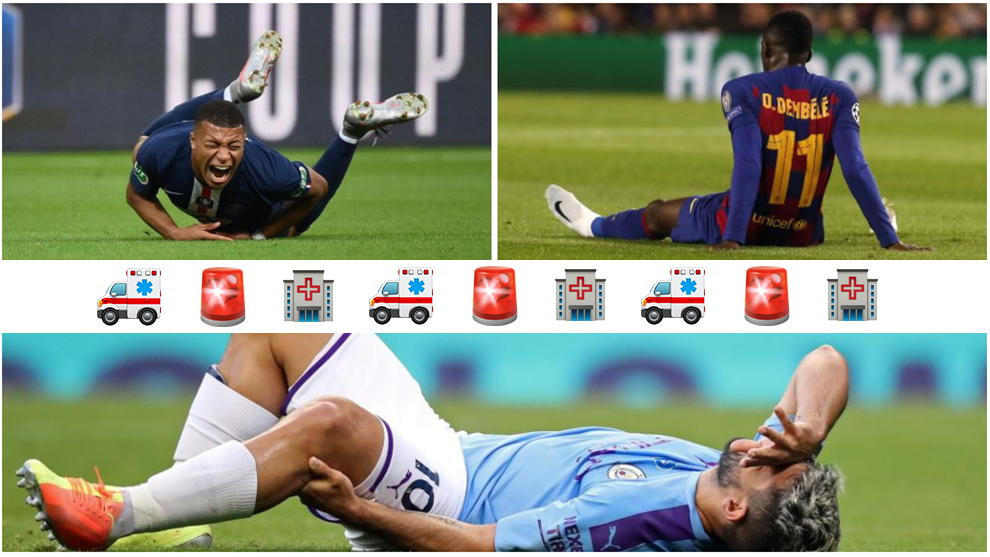