Arsenal must “break the bank” to keep hold of Pierre-Emerick Aubameyang and stop “messing around”  with the striker’s future, according to Kevin Campbell.

The Gabon international has an enviable record of 61 goals in 97 appearances for the Gunners, but with his contract running down his future in unclear.

The 30-year-old will be out of contract in June 2021 and despite Aubameyang having the fourth-best goals-per-game ratio in Premier League history behind Thierry Henry, Harry Kane and Sergio Aguero, he has yet to be formally offered an extension.

The forward has admitted that he faces a turning point in his career, but has urged the club to offer him something concrete to decide on.

“I haven’t recently received a proposition but of course there have been discussions with the club,” he told French outlet Telefoot (via The Metro).

“It’s them [the club] who have the keys and for them to do their work. Afterwards we will see what happens.”

Former Arsenal striker Campbell says Arsenal should give him what he wants.

“Aubameyang guarantees you goals, and if you sell your goals you’re in a very difficult position to replace them,” the ex-Arsenal striker told talkSPORT.

“He’s guaranteed to get you 20 goals a season, minimum, so how are you going to replace that?

“If you don’t give him what he wants, it’s going to cost more to find someone to replace him, and even then they are not proven they can come in and do it.

“He’s in the building! Yes, he’s going to be 31 but he’s still lean, he’s still sharp, he’s still fast – this is the type of player you build around.

“I don’t know what they’re thinking at the club, but I’d have signed him a year ago!” 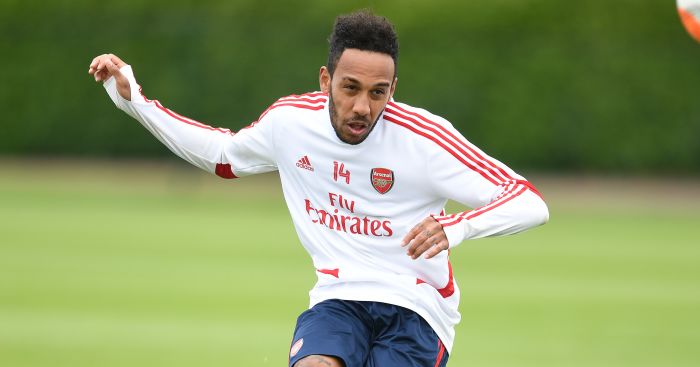 Although the club have been vocal in claiming they would not repeat mistakes of the past when the likes of Cesc Fabregas and Robin van Persie were sold due to poor contract planning, the same looks to be happening once more.

“I think Arsenal have shot themselves in the foot yet again,” Campbell added. “They’ve played a game and they’ve taken a risk hoping that they’ll qualify for the Champions League so that would obviously push him to be signing, but it isn’t quite working out this season.

“The club has been run so poorly on the transfer retention side, they keep putting themselves in this very difficult situation and it’s not right, fans are going to go crazy about it.

“I think Aubameyang is right to put the ball firmly in their court and it’s now up to Arsenal to make some moves and prove to him that they’re serious. As an Arsenal fan I want him to stay, of course I do, but if I’m Aubameyang, I’ve been at Arsenal all this time and they have been messing around!

Mon Jun 15 , 2020
A Spurs legend does not believe the Portuguese tactician should give up on the mercurial French midfielder just yet Tottenham boss Jose Mourinho should keep faith with rumoured Barcelona target Tanguy Ndombele, according to Glenn Hoddle, who insists “there’s a player in there waiting to come out”. Spurs forked out […] 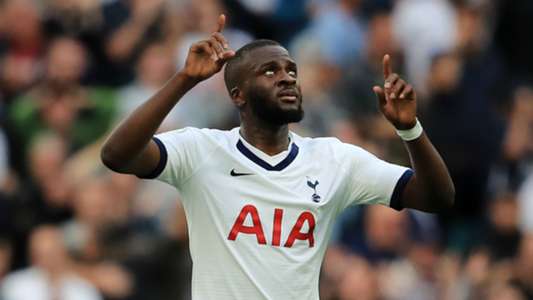