The Gunners have been in talks with the Nigerian descent over an extension with his current deal expected to expire at the end of the season.

Balogun is yet to make Arsenal matchday squad in the Premier League this season but he has featured in the Uefa Europa League where has a tally of two goals in four matches.

The highly-rated 19-year-old is reportedly attracting interest from top European clubs and Afobe, who followed a similar path, has advised him to consider his future and go for more experience elsewhere.

Afobe, currently on loan at Trabzonspor, graduated from Arsenal academy in 2010 and he was sent out on loan several times for six years.

The DR Congo striker finally left the Emirates Stadium in January 2016 without playing a competitive match for Arsene Wenger’s team.

“It all depends on your positioning and who’s ahead of you… Balogun, he’s good, I’ve seen him play,” Afobe told The Beautiful Game Podcast.

“I think it’s the right decision for him to leave. The captain [Pierre-Emerick Aubameyang] is a number nine, the other number nine is top goalscorer this season, Lacazette and Eddie Nketiah is a couple of years older than him and has also done well.

“If you want to keep waiting for your chance, before you know it you’re 23, and teams, managers will start picking up players who are more experienced in the Championship, who have 100 appearances to their name, instead of the guy from Arsenal who has played for England Under-19s.

“And that’s kind of what’s happened to me as well.”

Arteta, meanwhile, is positive about Balogun’s future at the club despite stalling on a deal.

“As far as I know from last week, the player wants to be here, so I’m positive. I think he’s made some big progress in a few months.” 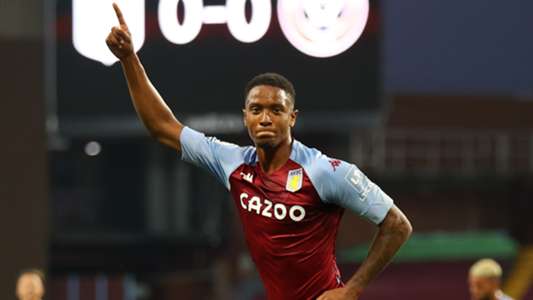