The 20-year-old midfielder’s current contract is due to expire at the end of the season, with Italian side Udinese having offered him Serie A football, but Bruce is hopeful of retaining the services of the home-grown talent.

Speaking at his pre-match press conference ahead of Sunday’s Premier League clash with Sheffield United, he said: “There’s been a lot of talk about Matty Longstaff – we hope that we can resolve something.

“There’s still dialogue between the respective parties, so we hope.

Asked how Longstaff, who will not figure this weekend because of a minor thigh injury, is mentally, Bruce replied: “I’ve had a couple of conversations with him since we’ve been back and purely from a football point of view, we’re all desperate for him to stay.

“He’s a young lad, a Newcastle fan who lives in North Shields and he’s had a remarkable rise very, very quickly.

“We have offered him a fantastic deal, in my opinion. We hope that he accepts it and we’ll carry on that way until the next few weeks and see where it takes us.”

We understand that Borussia Dortmund, Ajax, Club Brugge, Inter Milan and Atalanta all made contact with the player, although it is believed up to a dozen European clubs have made approaches for the talented midfielder.

There is also interest in England with Arsenal, Everton and West Ham also expressing an interest for the player, who has made 12 appearances for Steve Bruce this season.

Earlier this month, according to Sky Sports, Longstaff turned down a long-term contract offer from a Newcastle earlier this season, thought to be in the region of £15,000 per week.

Udinese’s offer is said to be around double the amount of salary offered by Steve Bruce’s men, along with a bumper signing-on fee and a five-year deal.

Real Madrid: Jose Felix Diaz: Benzema will be criticised next week for not scoring goals

Fri Jun 19 , 2020
Real Madrid Not a classic No.9 MARCA’s Jose Felix Diaz has called on people to celebrate Karim Benzema for the player that he is. The Frenchman, who is often criticised for not scoring enough goals or not being a classic No.9, netted twice in Real Madrid’s 3-0 win against Valencia on […] 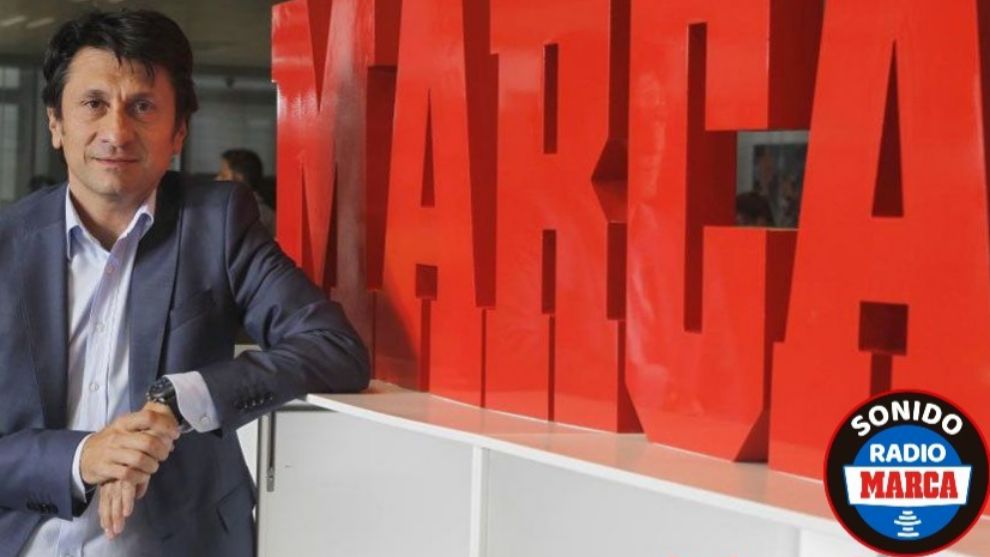