Tue Jun 16 , 2020
The former Police FC midfielder has put pen to paper to join the Kassairo Boys who are rebuilding ahead of the new season Ashraf ‘Fadiga’ Mugume has explained the reason he signed for Kampala City Council Authority (KCCA FC). The 13-time league champions, who are reeling from losing out on […] 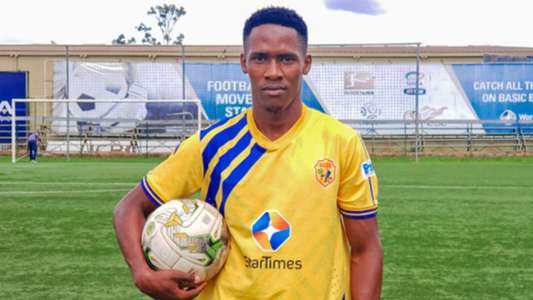