The former Harambee Stars coach is taking over the Nairobi club from Sammy ‘Pamzo’ Omollo who parted ways with the team over poor performances on February 4.

Okumbi will be assisted by the former Nairobi Stima coach Collins Omondi.

“Stanley Okumbi is our new manager and he will be assisted by Collins ‘Korea’ Omondi. The two have penned down three-year contracts,” Posta Rangers announced on Monday.

Omollo left the club after a 1-0 loss to Bidco United and Okumbi arrives with the hope of turning the tide that has seen them pick just 10 points from 11 games.

Omollo returned to Posta Rangers when he took over from John Kamau, on August 23, who was shown the door after struggles in the 2018/19 season, where the team finished in the relegation zone but managed to stay in the top-tier after overcoming Nairobi Stima in the play-offs.

Before he left, Pamzo had explained the main undoing of Posta Rangers in the season. To him, the team was solid especially at the back but the main issue was a blunt striking department.

Posta Rangers are the latest side to make changes in their technical area after Western Stima, Bandari, Sofapaka, AFC Leopards and Wazito FC.

Western Stima sacked Paul Ogai whose place was taken by the former Sony Sugar and Thika United head coach Juma Abdalla. Sofapaka and John Baraza parted ways after a poor start and his place was filled by Ken Odhiambo from Bandari.

The Dockers went for the services of former AFC Leopards head coach Casa Mbungo who had left the Premier League scene in December 2019.

AFC Leopards had to find a replacement for Tomas Trucha – who resigned after just overseeing an opening game and win against Tusker – citing threats to his life. Anthony Kimani acted on an interim basis before the arrival of Patrick Aussems who is yet to take charge of any game.

Before the season began, Wazito sacked Fred Ambani and his place was taken by Francis Kimanzi who had just left his Harambee Stars position.

As Okumbi returns to the Premier League, he will battle in-form Tusker on February 18 as his first test. 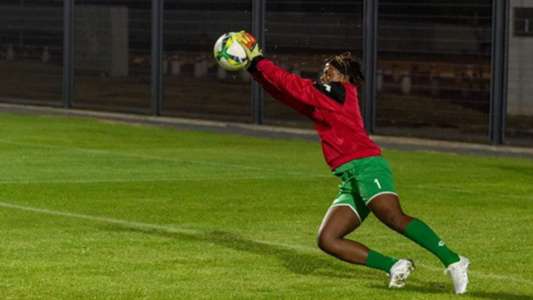