Interest from Liverpool in Nuno Mendes has seen Sporting Lisbon secure the teenage left-back down to a new contract.

Liverpool are expected to spend modestly this summer after walking away from the Timo Werner deal. The striker, deemed too costly for the Reds, signed for Chelsea in a £47.5m deal.

Jurgen Klopp, however, does hope to recruit a new left-back to provide cover and competition for Andy Robertson. As a result, A Bola claims the Reds made an enquiry to Sporting over a deal for Mendes.

According to the outlet, however, Sporting have moved quickly to tie the 17-year-old down to a new deal. As per the source, Mendes is now contract to the Portuguese giants until summer 2025. Furthermore, his exit clause has now been extended to €45million.

A Bola, via Sport Witness, suggests, a deal for Liverpool – who they say is ‘well referred’ by their scouts – could still happen.

He featured against the Reds in a pre-season friendly with Bruno Fernandes notching in the clash. That earned some wholesome praise from Klopp.

As such, Sporting would consider a €20m sale now for Mendes, with a guarantee future percentage of any future sale.

The fee, however, does seem rather steep for someone yet to make their senior bow and a deal looks unlikely to happen.

Sporting also pulled a similar trick with another of their defensive prospects in Eduardo Quaresma.

Quaresma has emerged as one of the Lisbon side’s most promising academy players. The centre-back made his first team debut in Sporting’s first game back from the three-month break in the Primeira Liga.

Quaresma must have done something right, as he retained his place for Sporting’s next game. Lasting the full 90 minutes, he helped them keep a clean sheet against Pacos Ferreira.

Now rewarded with a new deal, he too has seen his exit clause raised to €45million.

Manchester United and Liverpool had also been linked with an interest in Quaresma.

However, it appears unlikely any deal will happen any time soon. The defender told his club’s website that he wants to stay in Lisbon for the foreseeable future.

“This contract extension proves that this club believes in me and I believe in this club,” he said. “We will remain together for many more years to come.” 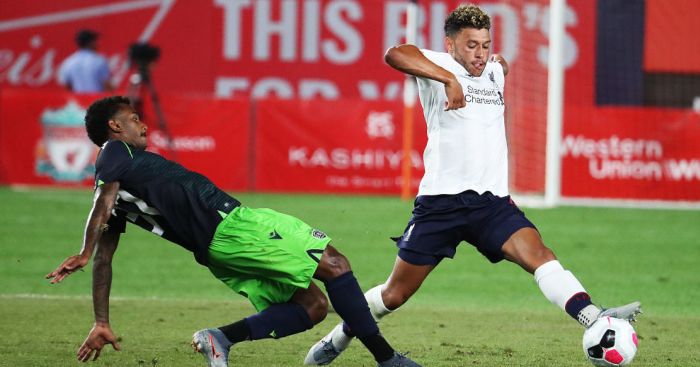 John Barnes, meanwhile, says Liverpool should not worry about Chelsea becoming title contenders , after they announced the signing of Werner.

Speaking to BonusCodeBets, however, Barnes urged for a re-think about how much the two additions could strengthen Frank Lampard’s side.

“What will happen is they will become more competitive and being competitive for Chelsea means challenging for the top four spots. I still believe Man City and Liverpool are well clear ahead of everybody else.

“Now of course what you have to do you have to try to improve. And that’s what they will do next year by signing players of real quality.

Thu Jun 18 , 2020
The Nigerian duo were in superb form as their side maintained their winning run in the build-up to their Damallsvenskan season Ebere Orji was on target and Chinaza Uchendu made her debut appearance in style as Linkopings defeated Orebro 3-1 in a Swedish Damallsvenskan friendly match on Thursday. Orji joined […] 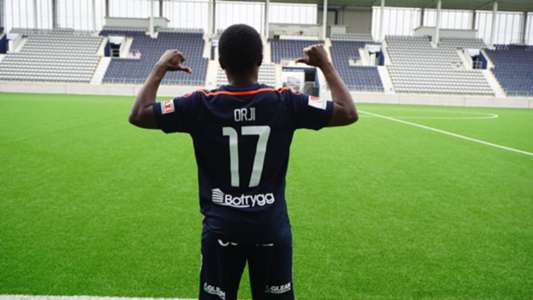