Leaders Milan look to put a five-point gap between themselves and rivals Inter, who host Lazio tomorrow. The Rossoneri have responded well to their 3-0 defeat to Atalanta three weeks ago, winning their next two Serie A matches by an aggregate score of 6-1. With the derby coming up next week, any dropped points will feel like a loss for Stefano Pioli, who must also navigate a difficult Europa League tie against Red Star Belgrade in the coming days.

An impressive debut campaign in Serie A has seen Spezia amass 21 points in 21 matches, putting them six away from the drop zone. Staying in the division will be the main target for coach Vincenzo Italiano, who has helped his cause by orchestrating two wins in their last five matches – including a fantastic 2-1 victory at Sassuolo last weekend. 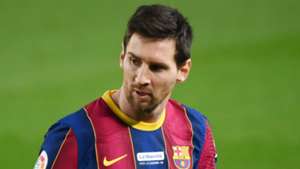