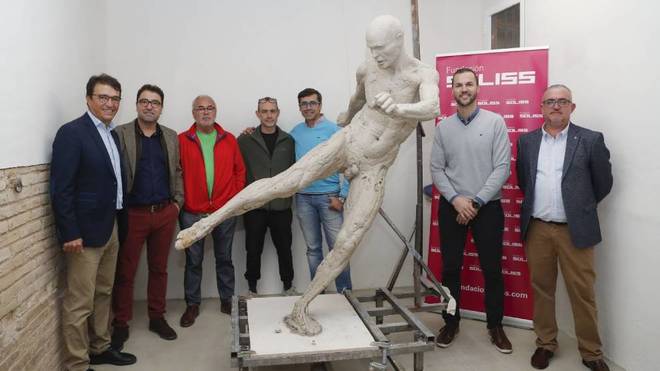 With the tenth anniversary of Spain’s World Cup glory in South Africa approaching, Albacete town hall decided to pay tribute to the hero of that final, Andres Iniesta.

A statute has been built of Iniesta in the pose he took as he was about to smash home the winner in the final but, unlike that strike against the Netherlands, his hometown went a little outside the box.

The statue has Iniesta down to a tee, apart from the obvious detail that he has been recreated without any clothes on.

The inauguration of the statue was to be celebrated on July 10, the tenth anniversary of the victory of Spain’s win over the Netherlands in South Africa, but it has been postponed to 2021 due to COVID-19.

“The image is not of the final work of the sculpture, but of a sketch in clay, before being cast in bronze,” the town hall of Albacete stated.

However, rest assured, the finished statue will be wearing Spain’s away strip.

“In the final sculpture, the athlete will appear wearing his sporting kit.”

Wed Jun 17 , 2020
Real Madrid vs Valencia Gaya is in the squad Gabriel Paulista won’t feature for Valencia. SanzMARCA Valencia will be without key central defender Gabriel Paulista with the Brazilian unable to make a speedy recovery for Thursday’s clash against Real Madrid at the Estadio Alfredo Di Stefano. Albert Celades has a selection […] 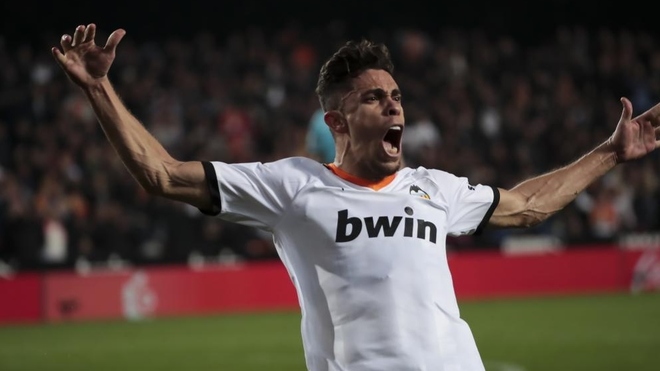