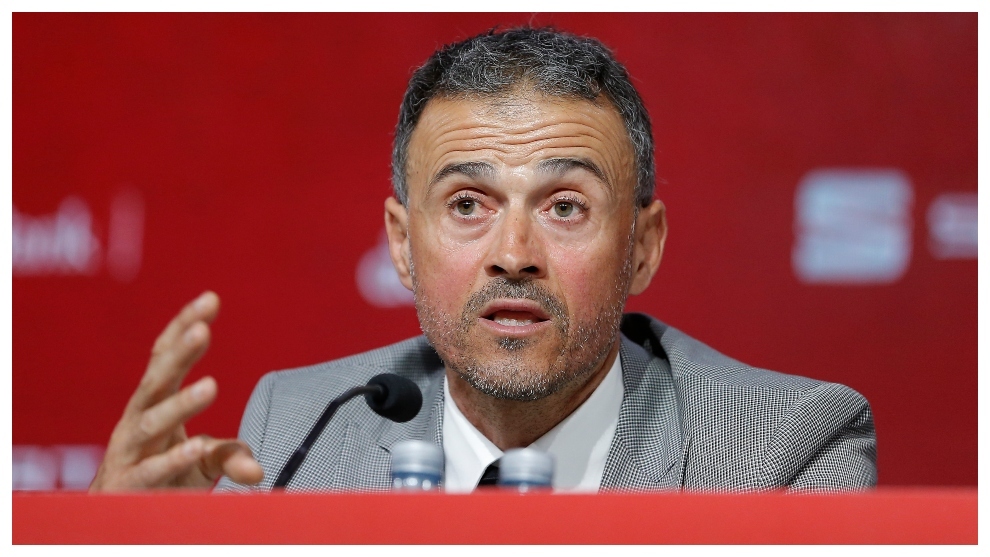 The Spanish national team returns to action on September 3, with a big test coming Luis Enrique’s way in the form of an away match against Germany in the UEFA Nations League.

Three days later, Spain will face Ukraine, a match that is scheduled to be played in Seville.

After returning to the national team in November 2019, Luis Enrique had been set to oversee two friendlies before the 2020 European Championship, against Germany and the Netherlands in March this year.

Therefore, normality for Spain will return in September with a massive encounter against Germany with next summer’s major tournament in mind.

Spain’s last match was a 5-0 win over Romania in November, which was Robert Moreno’s final game in charge.

Wed Jun 17 , 2020
UEFA has announced that the Champions League quarter-finals, semi-finals and final will be held in Lisbon between August 12-23. The competition is set to resume following an extended break due to the coronavirus pandemic with four of the eight Round of 16 second-leg ties still left to be played. The […] 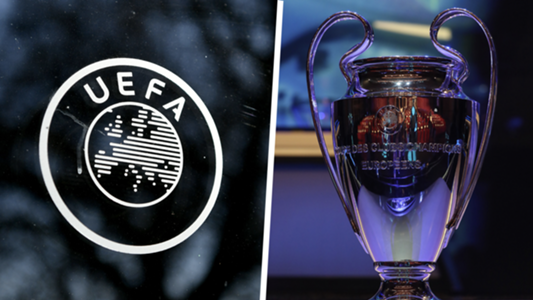