Can the Gunners continue their recent renaissance against the high-flying Saints in the FA Cup this weekend?

Arsenal appear to have firmly turned the corner under Mikel Arteta following a difficult winter for the London strugglers.

However, they’ve now six games unbeaten, and romped to victory against Newcastle United in midweek in one of the team’s strongest recent performances under the Spaniard.

Despite their strong form, it could all come crashing down quickly—just look at how Chelsea’s strong form has fallen away—and Arteta will be desperate for his side to extend their strong form when they face Southampton away in the FA Cup this weekend.

Arteta has a wealth of options available to him, although not—of course—Mesut Ozil, who has finally left the club.

Dani Ceballos and Pablo Mari are both injured and miss out, but expect the Spaniard to shuffle his pack as he looks to keep everyone fresh after the victory over Newcastle.

Willian, Hector Bellerin and Nicolas Pepe are some of those players who could come into the team.

Things are much less rosy for Ralph Hasenhuttl, who is facing a series of injury problems across the park.

Oriol Romeu and Mohammed Salisu are both doubts, although the former is an outsider to return to the fold.

Moussa Djenepo, Michael Obafemi, Nathan Redmond and Jannik Vestergaard are among six players who are definitely absent, although attacking options such as Danny Ings, Che Adam and Theo Walcott can create problems for the visitors.

Ominously for Southampton, they’ve won just one of their last nine matches in all competitions against the Gunners, while they’ve never ousted Arsenal in the four FA Cup meetings between the two clubs.

Indeed, Saints have a poor record against Premier League opponents overall in the competition having won just three of their last 17 FA Cup ties against top flight foe.

There must be a winner, of course, on Saturday, with replays abolished in this year’s edition of the cup.

The dangerman for Arsenal could well be captain Pierre-Emerick Aubameyang.

The Gabon striker returned to form in style against Newcastle, netting twice, and has scored in all of his last four FA Cup appearances, with six strikes across that period.

Can he extend his hot streak in the competition against Saints?

Despite their burgeoning form in recent weeks, Arsenal have their work cut out to get past a Southampton team who are a strong prospect under Hassenhuttl.

They’ve lost just one of their last five—against Leicester City—and their recent 1-0 victory over Liverpool was a blueprint for how they can get results from the big teams.

Defensively, Southampton should be a much stronger prospect that Newcastle—they’ve kept clean sheets in four of their last five games, and were unlucky not to have taken all three points from Arsenal when the two sides met in mid-December. 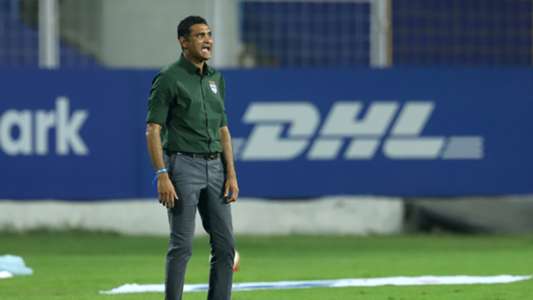