The Saints are under pressure after losing their sixth-straight Premier League game on the bounce last time out against Wolves. Ralph Hasenhuttl’s men are under litle threat of relegation, but he will be determined to guide his side out of their dire run sooner rather than later. However, Southampton face a challenge to rectify matters amid an improving Chelsea side under Thomas Tuchel.

Sat Feb 20 , 2021
The Black Satellites coach shares his thoughts on Friday’s scoreless draw with the young Atlas Lions at the youth championship Ghana coach Abdul Karim Zito has expressed satisfaction about their 0-0 draw with Morocco on matchday two of the Africa U20 Cup of Nations in Mauritania. With both teams eyeing a win […] 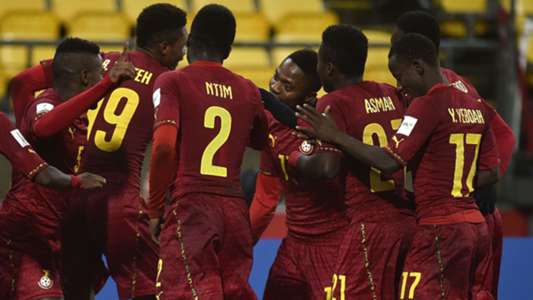