Fifa Review Committee has declared South Africa’s billionaire Patrice Motsepe eligible to compete for the Confederation of African Football presidency while the Nigeria Football Federation president, Amaju Pinnick can vie to be a member of the Fifa Council.

Motsepe, who owns Mamelodi Sundowns, was cleared alongside Mauritania FA president Ahmed Yahya ahead of the March 12 Caf Congress in Rabat, Morocco.

They will compete against Ivory Coast’s Jacques Anouma and Senegal FA president Augustin Senghor while suspended Caf president Ahmad Ahmad is declared ineligible for the election as he continues to serve his five-year ban from football-related activities and interim Caf president Constant Selemani Omari is also not qualified for a seat in the Fifa Council because of an ongoing formal investigation by Fifa Ethics Committee.

The four eligible candidates are also contesting to succeed Ahmad as Fifa vice-president.

Also cleared by the Fifa Review Committee are 13 candidates vying for six of Caf’s member seats in the Fifa Council.

The election for the membership seat is scheduled to be held on the same day as the Caf presidential election in Morocco.

Wed Jan 27 , 2021
Siwelele parted ways with their former goalkeeper who then reported them to the world football governing body Bloemfontein Celtic have reportedly filed an appeal with the Court of Arbitration for Sport against a one-year transfer ban imposed on them by Fifa. Reports suggest Celtic were slapped with a transfer ban […] 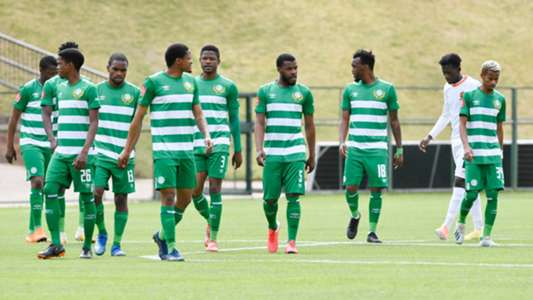