Two players of the Los Angeles Lakers are among the players that consider skipping the restart of the NBA season.

More specifically, Avery Bradley and Dwight Howard supported Kyrie Irving, who voiced his concerns on the resumption of the season.

The Lakers have the best record in the West (49-14) and are considered one of the favorites for the title.

Bradley had a passionate message to players, spoke of playing “chess, not checkers.” Every tier of NBA player received a forum tonight. https://t.co/0ToMiZOKjl

— Shams Charania (@ShamsCharania) June 13, 2020 Previous articlePistons’ Blake Griffin says he feels ‘great’ and wants to play for another few yearsNext articleNBA players to reportedly lose $1.2B if the season is cancelled

Sat Jun 13 , 2020
Atletico Madrid He almost always uses all of his subs Chema Rey Diego Simeone will be one of the LaLiga Santander coaches most excited by the additional substitutes allowed in the post-COVID-19 world. The Argentine has given increased importance to substitutions at Atletico Madrid this term, and being allowed to make […] 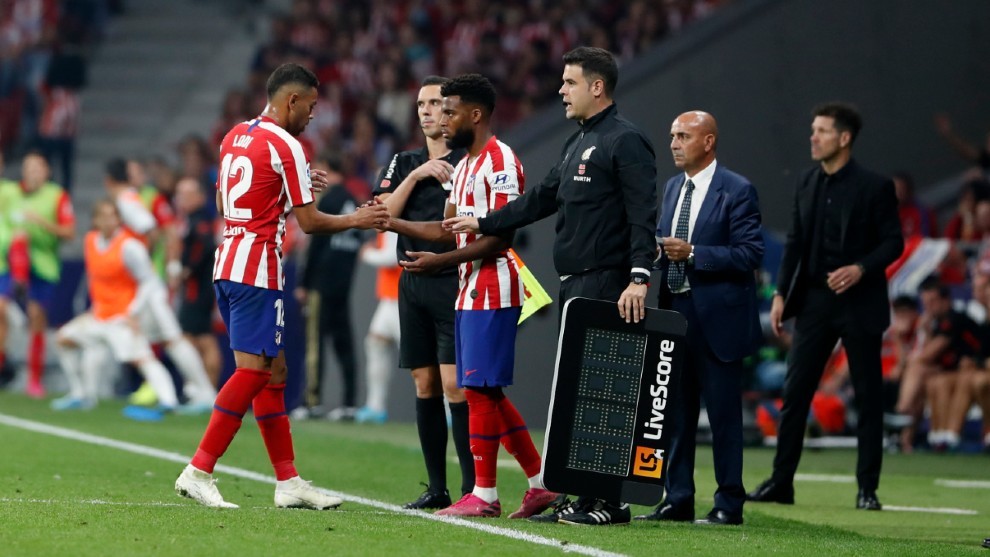