Manchester United boss Ole Gunnar Solskjaer says Marcus Rashford and Paul Pogba are raring to go for the clash with Tottenham on Friday.

Pogba has not featured since Boxing Day due to foot issues, while Rashford suffered a back injury in January.

Both have used the extended break to recover but Solskjaer is unsure on their match fitness.

He also confirmed that Phil Jones and Axel Tuanzebe are his only absentees.

“We have two players probably Phil Jones and Axel Tuanzebe who will miss this game and the start,” the manager said in his pre-match press conference.

“Let’s see how bad they are, but apart from that rest of the squad is fit and available.

“If selected Marcus and Paul have been out for a long long period, but they’re available so how long they’re going to play for, let’s see.”

United could strengthen their bid for a top-four finish with victory over Jose Mourinho’s side, who sit in eighth.

Spurs, four points behind the Red Devils, entered the break on a run of six matches without victory.

“It’s a great game, a big game against one of the best teams in the league, Champions League finalists less than a year ago,” Solskjaer added. 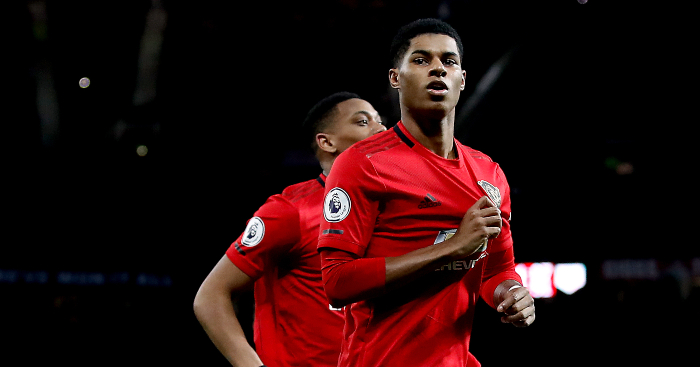 Solskjaer also praised Rashford for winning his battle to provide free school meal vouchers for children over the summer holidays.

The striker persuaded the UK government into a U-turn, with the Covid Summer Food Fund announced on Tuesday.

“As his manager as well it’s been fantastic to follow Marcus during the lockdown period,” Solskjaer said.

“We got the Prime Minister to change his mind but also what he’s done over the last months, Marcus is such a top, top human being.

“He brought his own experiences and changed the lives of so many kids, he’s already been captain of the club and he’s proving all the time his human qualities and his qualities as a player of course.”

Thu Jun 18 , 2020
Real Madrid Drops off the squad list Isco had originally been included in Real Madrid’s squad list for their Thursday night game against Valencia, but a muscle injury has ruled him out. The club announced on Thursday morning that the midfielder has an injury to his right thigh. As such, he […] 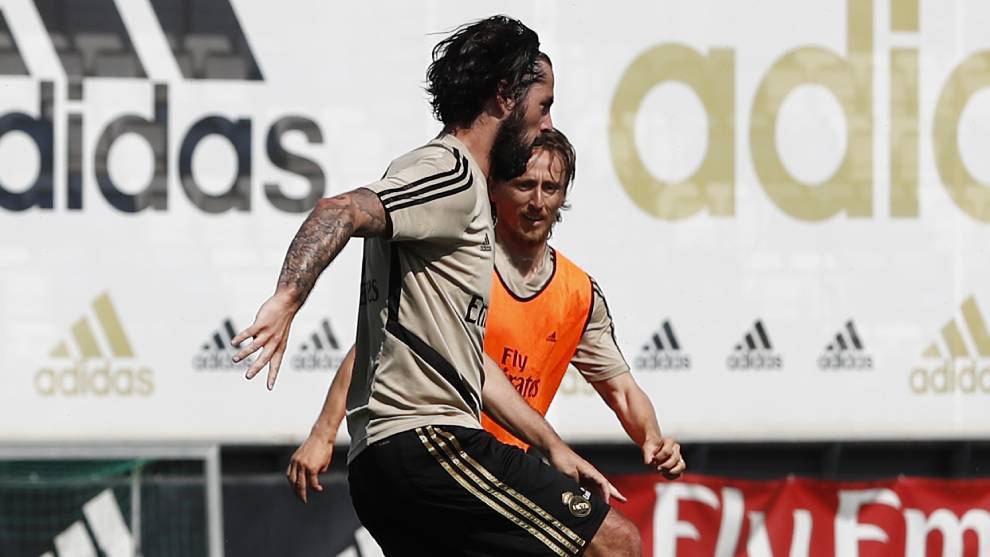