The Red Devils boss, who is tied to an agreement through to the summer of 2022, says no extension talks have been held at Old Trafford

Ole Gunnar Solskjaer admits that he is yet to enter into talks regarding a contract extension at Manchester United, with his current deal set to expire in the summer of 2022.

The Norwegian was tied to a three-year agreement after initially impressing in an interim role on the back of Jose Mourinho’s departure in December 2018.

Questions have been asked of his suitability to the most demanding of roles throughout an eventful Old Trafford tenure, but he does have his side in contention for major silverware this season.

Solskjaer has told VG when asked about his future: “I have not thought about that, and we have not discussed it at all.

“I am just focusing on doing my job and part of the job is to stabilise things.

“We have a job to do in order to find consistency on the pitch. Outside the pitch it is still a crisis if you lose a game.

“If you concede a goal in stoppage time against Everton, it still creates big headlines. That can happen in football.

“But on the inside it is more stable. We feel like we are on our way towards what we sat down and discussed, what we planned.

“I know that there has been a lot of criticism and discussions about one thing or another, but if you first set a course, then I at least have so much faith in myself that I do not waver too much.”

The 1999 Treble winner, who knows all about the pressure of working for United from his playing days, has taken in 127 games at the helm.

From those outings, 71 victories have been secured alongside 27 draws and 29 defeats – giving him a win ratio of 55.91 per cent.

Inconsistency has proved to be a problem at times, with the Red Devils winning only one of their last five Premier League matches in the present, but Solskjaer has always pointed out that he is overseeing a long-term rebuilding project.

United’s title dreams are fading in 2020-21, as they now sit seven points behind arch-rivals Manchester City, but FA Cup and Europa League glory remains up for grabs.

They have reached the quarter-finals and last-32 of those competitions, with everyone at Old Trafford determined to bring a four-year wait for tangible success to a close.

It has been suggested that Solskjaer needs silverware in order to earn an extended stay, with talk of possible replacements – such as Massimiliano Allegri and Julian Nagelsmann – seemingly never far away. 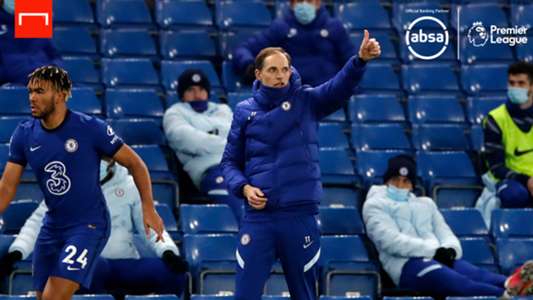