Sofapaka head coach Ken Odhiambo is hopeful his charges will make it two wins in a row when they play Ulinzi Stars in an Football Kenya Federation Premier League match scheduled for Friday at the Kericho Green Stadium.

Since the beginning of the current campaign, the 2009 champions have not registered back-to-back wins. However, the former Bandari FC player believes they will do so when they play the four-time champions.

But, he concedes it will not be a walk in the park for the Nairobi-based team.

“We are facing a tough side; Ulinzi have been playing well at home and thus we expect a tough duel [on Friday],” Odhiambo said ahead of the game.

“It won’t be an easy match but we are ready.

“We haven’t had consecutive wins since the league started. It has been a concern for us and we only want to make it count moving forward. We bounced back to winning ways against Zoo Kericho and we want to make it two out of two beginning on Friday.

“Every team desires to win matches and equally, we are too. We are targeting a win because … we also want to move places up the log to catch up with teams [above us].”

The tactician has given an update on the players who have been out injured and went on to comment about his new striker Timothy Otieno.

“We have two injury concerns of Michael Bodo and Mohamed Kilume. I am glad they are both back with the group, though, on light sessions. We will miss Aswani Kefa due to illness but we welcome Lawrence Juma back who sat out the Kitale [All-Stars] match due to Malaria.

“[Otieno] is such an experienced and intelligent player. He has been brilliant in the last two matches and I am glad he scored against Kitale to see us through to the next round of the FKF Shield Cup.”

Currently, Batoto ba Mungu are placed in ninth position on the table with 14 points from the 10 games they have played. The Soldiers, on their part, are in a position higher after getting 14 points as well but from 11 games.

Thu Feb 18 , 2021
The England international striker has sat out the Toffees’ last two games, but his manager says he could start at Anfield on Saturday Dominic Calvert-Lewin has sat out Everton’s last two games – both of which they have lost – but Carlo Ancelotti claims the striker “can start” the Merseyside derby […] 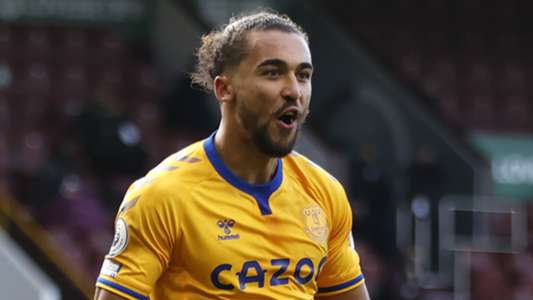