According to Batoto ba Mungu, midfielder David Simiyu is ruled out with a foot injury while goalkeeper Isaiah Wakasala will be missed due to a knee problem.

Lawrence Juma, who scored a hat-trick against Mathare United, will be out as he is suspended. The Vihiga United match at Mumias Sports Complex will be the last game the midfielder misses as his suspension elapses.

Previously, head coach Ken Odhiambo insisted the need to fight for a win against the struggling Vihiga County-sponsored team.

“Definitely it’s going to be a tough match in Mumias, Vihiga won against Gor Mahia and that in itself gives them a huge confidence going into the match on Saturday,” the former Bandari head coach said as was quoted by the club’s portal.

“The Nairobi City Stars match was a tough one too on our end and having won over the weekend we want to get more wins moving forward to build on some consistency.

“We resumed our preparations on Tuesday and all has been well, we played a friendly match on Wednesday in getting ready for the clash. It’s been a boost too because nearly everyone is fit.”

The tactician said winning Saturday’s game will help them build some consistency as they try to overcome a poor start to the season which saw changes made to the technical bench.

“It’s very important to keep winning matches, we haven’t had a good run in our past fixtures and it is a huge concern. You look at the table you get two wins and you move up the log,” he said.

“We really want to build on our last weekend’s win over Nairobi City Stars and make it two wins in a row.”

Sofapaka are set to bolster their squad once more especially with the exit of eight players in the ongoing transfer window.

“We have released eight players as per the recommendation of our coach and we will also try to sign areas that we feel need strengthening,” the club’s president Elly Kalekwa told Goal earlier.

Batoto ba Mungu have played eight games and are 10th with 10 points.

Fri Jan 29 , 2021
The Argentina striker is yet to receive the all-clear after suffering Covid-19 and will miss the clash against bottom-of-the-table Blades Sergio Aguero is still to return to training as the Manchester City striker continues his recovery from coronavirus. The Argentine was set to make his first start since October in the […] 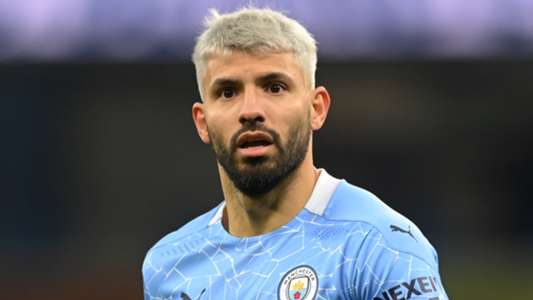