To his regret, sports analyst Skip Bayless had to side with LeBron James and the Los Angeles Lakers following recent events involving the Clippers’ guard Lou Williams. According to Bayless, LeBron fully in the bubble mentality while the Clippers have the worst team unity in Orlando. Consequently, it makes the Lakers the favorites to win it all.

He came to such conclusion after a whole bunch of Clippers players either came to the bubble late or left it for various reasons. These absences hindered the team’s preparation for the playoffs. At the same, the Lakers are focused on one goal which is to win a championship.

“I don’t got the Clippers anymore. Not now. I am all in on LeBron’s Lakers because LeBron is all in on The Bubble mentality. This is all about sacrifice. It’s about almost like college ra-ra unity. And LeBron is leading the charge in that regard… The Clippers are at the bottom of the league in unity because they are all out,” Bayless said on UNDISPUTED.

.@RealSkipBayless might be changing his pick from the Clippers to the Lakers:

“I am all in on LeBron’s Lakers because LeBron is all in on The Bubble mentality. The Clippers are at the bottom of the league in team unity.” pic.twitter.com/LlGNdSprGl

Tue Jul 28 , 2020
Champions League Tests and controls at each stadium EFE Each team set to participate in the Champions League and Europa League will be assigned a specific medical officer who will be responsible for all the tests carried out on that specific group, with UEFA taking serious measures to keep their competitions […] 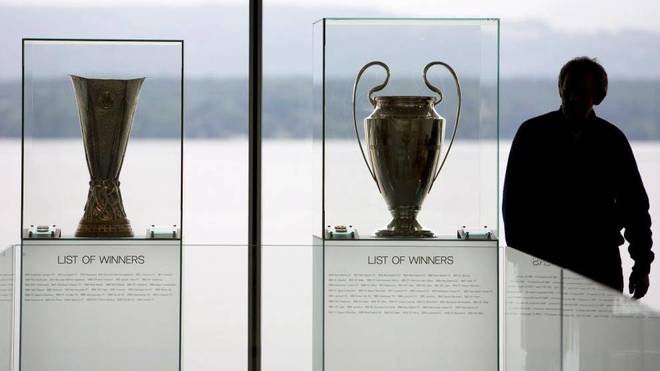