The US Open 2020 is becoming a very delicate issue, because it should be the most important restart for post-pandemic tennis, but there are already important absences, such as that of Roger Federer, while many other athletes such as Novak Djokovic, Rafael Nadal and Serena Williams have many doubts about their participation.

Simona Halep is the first star-power player to have decided to not play at Flushing Meadows, the venue that in this particular season will not only host the US Open, but also the Western and Southern Open that is held in Cincinnati, in a unique combinaton.

The opinions of many athletes against the US Open are contrary to safety and precautions, despite the iportant efforts of the USTA. Simona Halep is now also the first great player to pull herself out of the tournament, after Roger Federer.

But if the Swiss Maestro was forced to skip the Slam for the new surgery on the right knee, Halep’s choice was voluntary. The Romanian told to Pro TV that she has already decided what will be the rest of 2020: no trip to the United States, and no trip to Asia.

The number 2 of the WTA ranking will play only in the event scheduled in Europe, which would mean, to date, that she should play at the Roland Garros and the other tournaments that will represent the possible approach to the Slam on clay- courts, scheduled in Paris from 27 September to 10 October.

A decision that arrives even before having the latest news on what will be on the 2020 calendar, and what events will actually be scheduled.

But perhaps it is also the least surprising. Already in 2016 Halep did not participate at the Rio de Janeiro Olympics when there was the risk of being stung by the Zika (as she gave up other tennis players and tennis players).

From the beginning of the lockdown for the global pandemic Halep told in the various interviews or appearances in podcasts of how she had taken the situation created with great attention and fear, never leaving the house except for two steps in the courtyard, as she had never touched the racket or contacted her coach Darren Cahill to set up a restart program .

Cahill himself, in recent days, rejected the USTA protocol defining it impossible for his player to implement. Judging also from the comments of the last few days, it is not impossible to think that this renouncement (in addition to Roger Federer who simply closed the season) will be able to follow some high ones. Simona Halep was the first, but without the other stars would it make sense to play the US Open 2020?

Deulofeu bulks up ahead of Premier League return 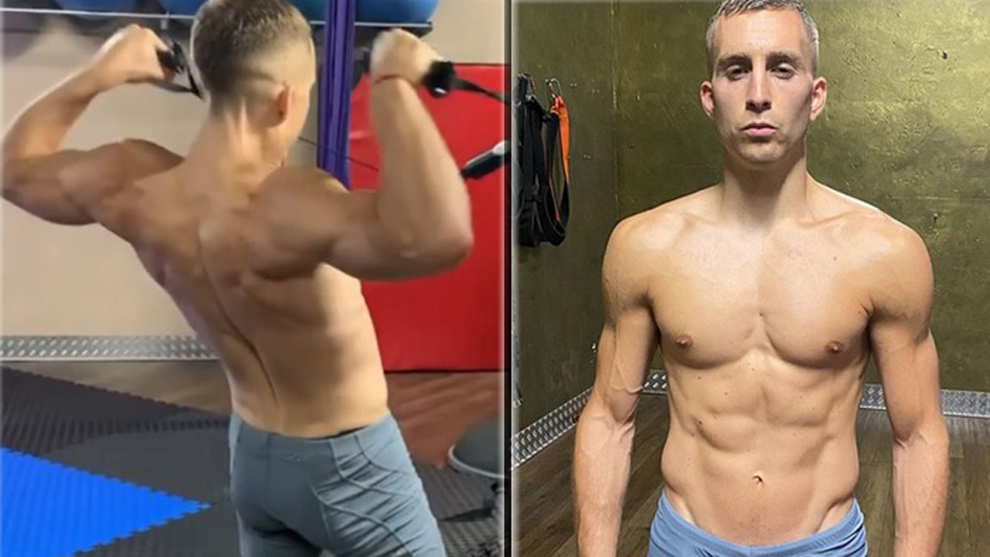