Simba SC have claimed it is not a crime for their midfielder Clatous Chama to miss a penalty against Azam FC in the Mainland Premier League.

The Zambian star stepped up to take a penalty two minutes after they had taken a deserved lead through Meddie Kagere but Azam keeper Mathias Kigonya, who was making his debut, dived the right way to save the resultant kick.

The miss later turned costly as Azam scored two quick goals in the second half through Idd Selemani and Ayoub Lyanga to make it 2-1 and it needed a late strike from Luis Miquissone to salvage a 2-2 draw for the Msimbazi giants.

Simba Media Officer Haji Manara has now told the club’s faithful to stop panicking after the outcome insisting missing a penalty is always part of the game.

“Most of our fans are complaining we did not score from the penalty spot against Azam, I think they are forgetting even top teams in the world miss scoring from the same spot, it is part of the game, you can score or miss, and I ask the fans to calm down,” Manara said as quoted by Sokalabongo.

“Other fans are complaining we only managed to draw against Azam, I want to tell them Azam is a big team in Tanzania and they also came looking for points so a draw is a fair result, also those saying we missed many scoring chances, it happens everywhere in the world, even top teams miss chances and even they end up losing matches.

“We want to thank our players for the efforts they put against Azam, they have done a good job and even our opponents did a great job to deny us a win, we still have some job to do in upcoming matches and we want to promise our fans things will change for the better.”

In an earlier interview, the Ugandan keeper explained his work was to save penalties hence the reason he denied Chama.

“It was just a normal penalty from Clatous [Chama] which I had to save because that is my job, it is the reason I stand between the sticks,” Kigonya said as quoted by Sokalabongo.

“I have to keep the goal safe, it is my duty to protect my team from conceding goals because we all have our duties to perform and my target is also to make sure we don’t concede easily.”

The draw enabled Azam to reach 33 points and remain third on the 18-team table while Simba are second on 39 points and Yanga SC are top with 44 points from 18 matches.

While Azam shift focus to league matches, Simba will now prepare for the Caf Champions League group stage, where they are scheduled to kick off their campaign with an away game against Vita Club of Congo on February 12. 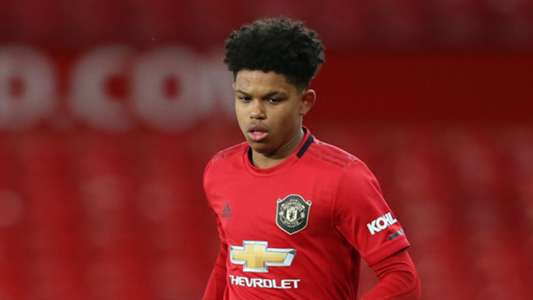