The official is optimistic the new coach will make the club’s fans proud.

“Welcome to Simba Didier,” Barbara tweeted on her official Twitter handle on Sunday.

“We have so many hopes on you. Our target [this season] is to successfully defend our Tanzania Mainland League title, reach the quarter-finals of the Caf Champions League and defend the FA Cup.

“I am confident you will ensure Simba fans will continue walking heads up and proudly be associated with the team.”

After his appointment, the tactician insisted his players will have to adapt to his philosophy in order to stand a chance of helping the team meet their targets.

“My philosophy is the passing game and it will not be a problem because Simba are good at that,” Da Rosa told Goal.

“Then we must also press because if you want to contest or win, you have to put your opponents under high pressure.

“It is important especially now that we are ready to start the group stage of the Caf Champions League. I believe we have the players who can help us do that. I am very demanding in this because we must be very solid if we want to go far [in the Champions League].”

Wekundu wa Msimbazi have won the Tanzania Mainland League for the last three seasons and Frenchman has explained why it is important for him to win it again this season.

“We want to push to win the league because it is the most important competition,” Da Rosa continued.

“It will help us play in the Champions League, so it is good to prepare for that.”

In the league, Simba are facing what promises to be a tight race against archrivals Yanga SC. Timu ya Wananchi are at the top of the table and are unbeaten with the league still in its mid-season break.

Simba have lost two matches but have three in hand and would want to beat their Kariakoo rivals in order to maintain the dominance they have built in the recent past. 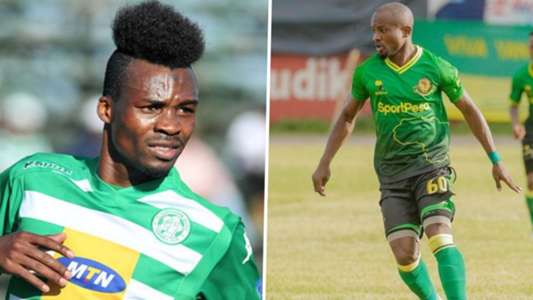