Simba SC spokesman Haji Manara has stated winning 4-1 against Yanga SC in the FA Cup semi-finals was one of the best moments in the year 2020.

Wekundu wa Msimbazi met their sworn rivals in the last four of the competition and managed to get their goals through Brazilian Gerson Fraga, Zambian midfielder Clatous Chama, Mozambique international Luis Miquissone and Muzamiru Yassin while Yanga scored their consolation courtesy of Feisal Salum.

The vocal official has also pointed out that winning three titles – the Community Shield, FA Cup and the Tanzania Mainland League, is also one of the best achievements of the concluded year.

“It has been a good year for us because we managed to win three trophies and remember we also played in the Mapinduzi Cup finals [but lost 1-0 to Mtibwa Sugar],” Manara told Azam TV.

“We also defeated Yanga SC 4-1 this year, which is the best ever gift to Simba fans.

“We also won most awards after the conclusion of the league, 2020 Most Valuable Player [Clatous Chama], best goalkeeper [Aishi Manula], top scorer [Meddie Kagere] and also remember we had six players in the team of the year.

“Everything good came from Simba. We were eliminated from the Caf Champions League in 2019, but after then, everything else was on our favour.

“Yes the team is still in transition which I think might go up to 2021, but apart from that, we dominated.”

The official is also hopeful of qualifying for the group stage of the Caf Champions League. Simba are trailing by a solitary goal against FC Platinum of Zimbabwe scored by Perfect Chikwende.

Wekundu wa Msimbazi are hopeful of getting a result they need to advance.

“[On Wednesday, January 1] we are playing in the Champions League and have hopes of making it to the group stage,” Manara concluded.

The 21-time champions are aiming at winning their fourth league title in a row.

However, they are facing a stiff challenge from Timu ya Wananchi who have started the season on a high. Wananchi are currently unbeaten after 18 games.

The former champions are on 44 points, nine points more than the reigning champions who have played 15 games. 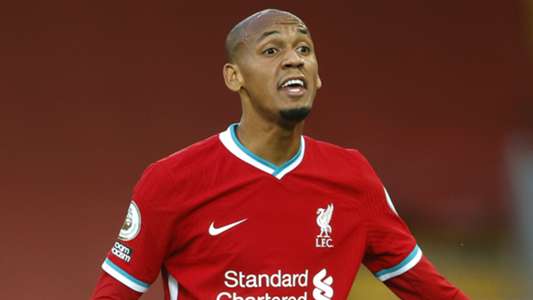