AFC Leopards chairman Dan Shikanda has revealed the players have been paid for the last three months despite the tough economic situation at the club.

The 13-time league champions have been without a sponsor for the 2019/20 season after SportPesa pulled out.

Ingwe players have been playing without salaries which at one time accumulated for five months.

“Our players have been paid their salaries in full for the last three months,” Shikanda confirmed to NTV on Friday.

“Even one of the players is wondering what is happening, but it is because partners and well-wishers have supported us.

“We want to try and solve our financial problems and ensure we get good players to help the team.

“For instance, if we sign a player and pay him KSh100,000 monthly, he will give us the services worth the amount.

“We all know with stability in finances, the club will grow and the quality will be seen on the pitch.”

The former striker has also stated his target in terms of membership which he believes will help the team in the long run.

“Leopards are a big team and the brand cannot be compared to any other team in the country,” Shikanda added.

“I want us to have 10,000 or so members by December; registration fee is KSh1200 and it will go a long way in helping the team.

“I also thank the members, fans, partners and well-wishers for their help during this tough Covid-19 period. They have played a great role in helping the players get their salaries.”

Shikanda has also stated how he wants to build trust from the stakeholders and the corporate world.

“We want to be transparent in everything we are doing as far as money is concerned. In our Annual General Meeting, we will bring the audited accounts files for our members to see,” he concluded.

“I want them to see how every penny is used, this will encourage them to help the team more as well as encourage sponsors to come on board.” 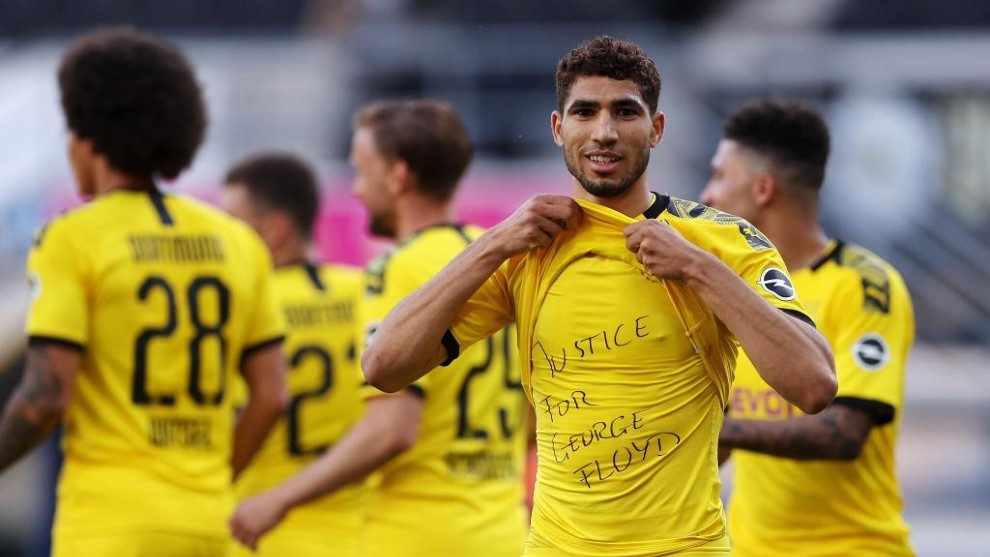