Maximum security around Estadio Sanchez Pizjuan ahead of LaLiga’s return

Ahead of LaLiga Santander’s highly-anticipated return on Thursday, no risks are being taken in regards to security outside Estadio Sanchez Pizjuan.

With Sevilla and Real Betis set for battle in the usually fiery Seville derby, there is some concern that fans of both sides could gather outside the ground despite not being allowed inside the stadium.

That is why stewards and police officers, as well as armed guards, have been positioned outside the perimeter of the stadium to ensure that there are no disturbances ahead or during the clash.

Thu Jun 11 , 2020
Date published: Thursday 11th June 2020 7:42 Jurgen Klopp is enjoying watching his Liverpool players create their own atmosphere as they warmed up for their Premier League return with a 6-0 friendly win over Blackburn. The match not only enabled Klopp to step up his players’ fitness levels ahead of […] 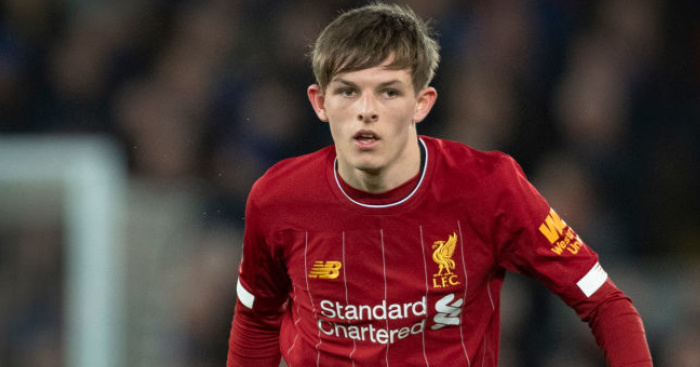