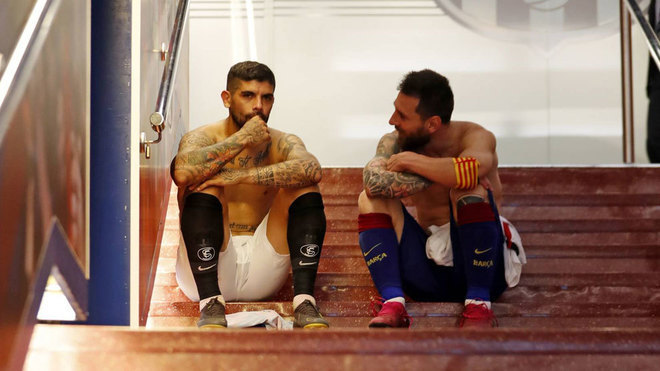 Lionel Messi and Ever Banega will face off for the last time in Spain on Friday night, as Sevilla host Barcelona at the Estadio Ramon Sanchez Pizjuan.

The pair are close friends and grew up together in Rosario, Argentina.

At the end of this season, Banega will be leaving LaLiga Santander to sign for Al-Shabab in Saudi Arabia, bringing to an end a 12-year rivalry. 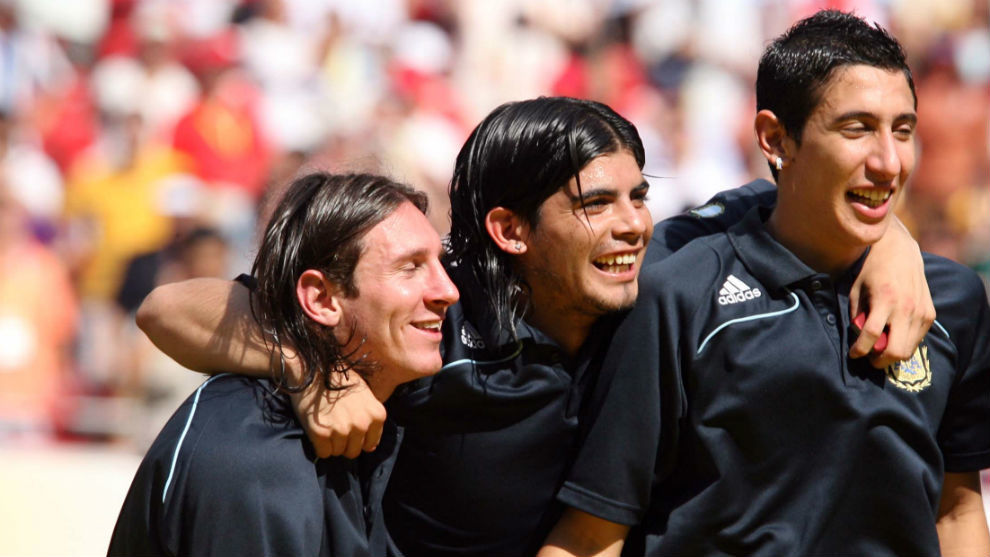 Messi and Banega played together for Argentina at the 2008 Olympics in Beijing, winning gold, before the latter signed for Valencia.

Since then, the two have come up against each other on several occasions, with Banega turning out for Atletico Madrid and Sevilla too.

Those match-ups include Copa del Rey finals and Supercopa de Espana ties, with Messi always turning up against Sevilla.

All the while, they’ve been playing together for the Argentinian national team, including at the 2018 World Cup in Russia.

Fri Jun 19 , 2020
Real Madrid Mallorca defeat was his last appearance James Rodriguez has now gone eight months without an appearance in LaLiga Santander for Real Madrid. The Colombian last played in the league for Los Blancos on October 19 in their 1-0 defeat at Real Mallorca. That night saw James feature alongside several […] 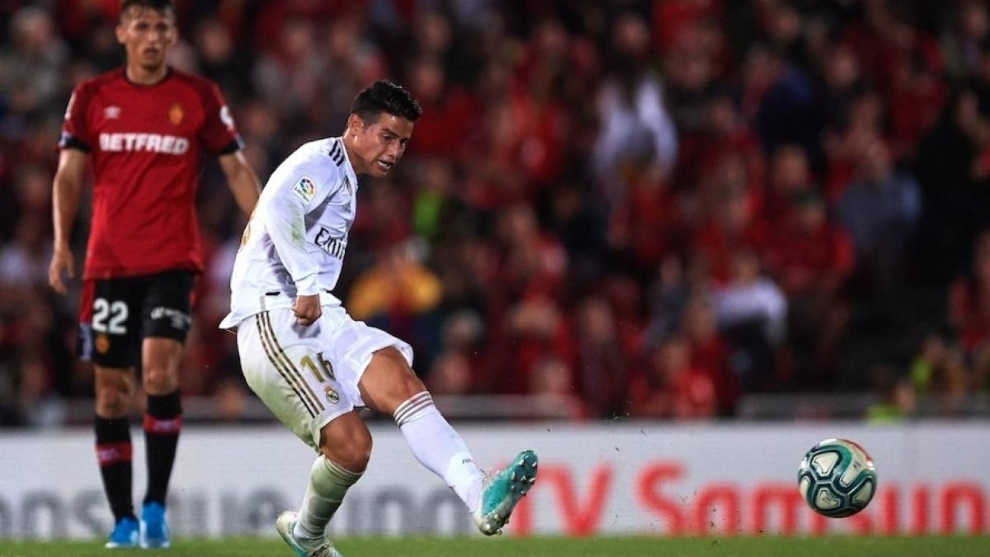