Ever Banega is again at the centre of media attention after a distasteful gesture.

The Argentine was one of four Sevilla players to cause a stir by attending a barbecue and, in doing so, he broke protocol.

Now, he’s in hot water again after Deportes Cuatro captured an image of him leaving after Sevilla’s Gran Derbi win over Real Betis on Thursday.

He is seen showing a middle finger to the assembled reporters as he drives by.

Fri Jun 12 , 2020
The veteran defender has opened up on her health situation following claims in the media about her Genoveva Anonman has clarified she has not been abandoned by the Equatorial Guinea Football Federation while battling health problems. The Deportivo Evinayong defender captained the country’s senior women’s national team to two African Women’s […] 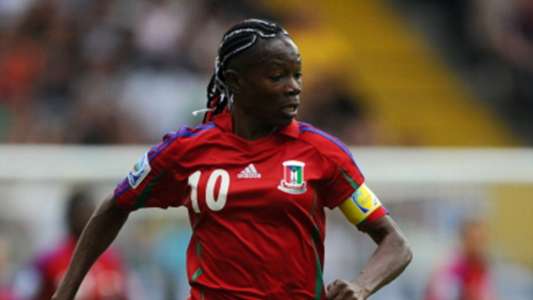