The 13-time Football Kenya Federation Premier League champions have been performing well in the league, but the current situation might negatively impact them if it is not addressed fast.

“We have several senior players who did not attend Monday’s session,” a senior source at the club told Goal on Monday.

“Honestly, we have a percentage of December salaries yet to be cleared, as well as January salary and of course allowances. But I am sure they will be paid soon, the management is working around the clock to ensure they settle the players’ dues soon.”

A senior player from the club who spoke with a demand of anonymity told Goal how the situation has been.

“There have been unkept promises day in, day out from management which demoralizes us.

“We give our best to ensure the club is at the top, but it hurts when we are not getting what is rightfully ours.”

Efforts to reach club chairman Dan Shikanda to shed light on the issue were unsuccessful as our calls went unanswered.

Recently, Ingwe confirmed the signing of Tedian Esilaba from Nairobi City Stars. Esilaba has arrived at the club that is rebuilding in order to re-establish themselves as heavyweights in a league that has been dominated by their Mashemeji rivals Gor Mahia over the last decade.

Eyes will now be on Esilaba to see whether he will negotiate his way into the starting team where Robinson Kamura and Clyde Senaji have been regularly used at the back.

Previous injuries to Robert Ayala and Kamura saw defensive midfielder Collins Shichenje deployed at centre-back especially during last season. The former Green Commandos star had to partner with Soter Kayumba, who left Ingwe at the end of 2019 when the club was under severe financial turmoil.

At AFC Leopards, Esilaba will work with a new coach, Patrick Aussems, who was appointed to take over from then-interim tactician Anthony Kimani. The former Harambee Star – who left after the 0-0 Mashemeji derby draw against K’Ogalo – had inherited the first team responsibilities from Tomas Trucha.

The next game for Ingwe – which could be the first one for Esilaba – will be against Bandari at Mbaraki Stadium on February 19. 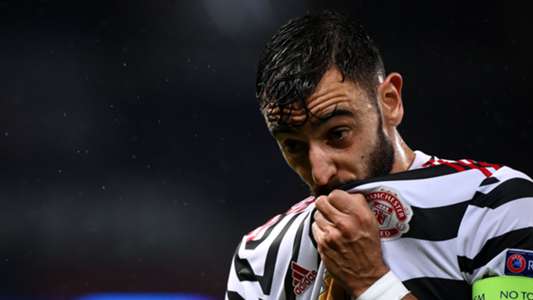