Crystal Palace manager Roy Hodgson has revealed Jeffrey Schlupp’s latest injury will keep him out for “a number of games”.

The Ghana midfielder is set for a spell on the sidelines after picking up an injury in the first half of Saturday’s 2-0 home triumph over Sheffield United in the Premier League, moments after scoring the match opener.

Media speculation after Schlupp underwent a scan on Monday claimed the German-born is set to stay in the treatment room for three months. Hodgson, however, refused to confirm the reports.

“The medical staff are never prepared to do that [put a time frame on Schlupp’s expected injury return], but he’s certainly going to be missing a number of games,” Hodgson said in his team news on Thursday ahead of Friday’s FA Cup encounter with Wolverhampton Wanderers, his club’s official website reports.

“We’ll just have to do the best we can. It is a muscle strain. He’s got good powers of recovery and we hope he’ll have them again.

[This game may be too soon for [Tim Cahill] but I wouldn’t be surprised to see him in the squad for the next league game as well.

“We’re not risking [Scott Dann] in the game but I don’t see that as a long-term injury.”

Schlupp’s absence will be a blow to Palace in their Premier League campaign this season.

The utility man has so far made 15 Premier League appearances involving 12 starts for the Eagles, who occupy the 14th spot on the table after 17 rounds of matches.

His strike against the Blades was his second goal of the season, having also netted a crucial equaliser to ensure a 1-1 draw with Tottenham Hotspur last month.

He is certainly out of Friday’s FA Cup encounter with Wolverhampton Wanderers and crucial league fixtures against Arsenal, Manchester City, West Ham United and again Wolves this month.

Schlupp joined Palace from Leicester City in 2017 after helping the former sensationally win the league in 2016.

His latest injury could see him miss Ghana’s 2022 Africa Cup of Nations qualifying matches against South Africa and Sao Tome and Principe in March.

The 28-year-old only returned to national duty last November after over a year in the international wilderness partly due to fitness issues. 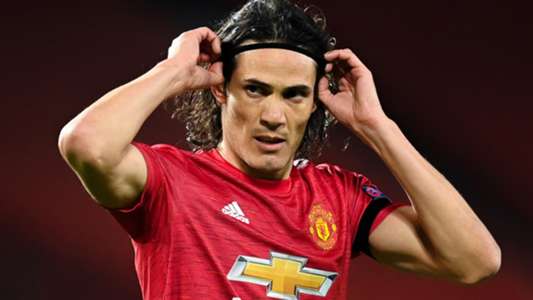