The 31-year-old may well have got his career back on track after completing a free transfer to the LFP slayers.

Yatabare had been linked to several clubs following the expiration of his contract at the Royal Antwerp, nonetheless, he chose to settle down in his country of birth where he began his journey in football.

“Free of any contract, the 31-year-old Malian international joins the squad,” a statement from Amiens website read.

“Trained at Stade Malherbe de Caen and then spent time with SC Bastia and AS Monaco, he had left the French pitch since 2015 during his stint at En Avant Guingamp.

“After experiments in Belgium and Germany, the last of which was at Royal Antwerp FC, Sambou Yatabare returned to France.”

He has settled down quickly to commence training with the rest of Oswald Tanchot’s squad on Wednesday afternoon.

After representing Caen, Monaco and Bastia – in a spell that spanned over five years, the midfielder joined Olympiacos in August 2013 for a reported fee of €2.2 million.

Six months into his deal, Yatabare was loaned back to Bastia following his inability to command a regular first-team place.

After loan moves to Guingamp and Standard Liege, he signed for Werder Bremen on three-and-a-half-year contract for a fee worth €2.5 million before heading to the Belgian top-flight two seasons later.

On the international scene, the hard-tackling midfielder made his international debut for Mali in 2008. Yatabare played for the Eagles at the 2015 Africa Cup of Nations, scoring his team’s first goal of the tournament in a 1-1 stalemate with Cameroon.

Barring any obstacles, he could make his debut when Amiens host Caen on Friday, February 5 for their Ligue Two showdown.

While Amiens are eighth on the log having garnered 31 points from 23 outings in the ongoing 202-21 season.

Monza hope to team Ribery with Balotelli and Boateng at Serie B club, confirms Galliani

Wed Feb 3 , 2021
The former France and Bayern Munich winger is out of contract at Fiorentina at the end of the season Serie B side Monza have set their sights on yet another forward of international calibre, with Franck Ribery a confirmed target for the ambitious club.  Monza, which is owned by ex-Milan president […] 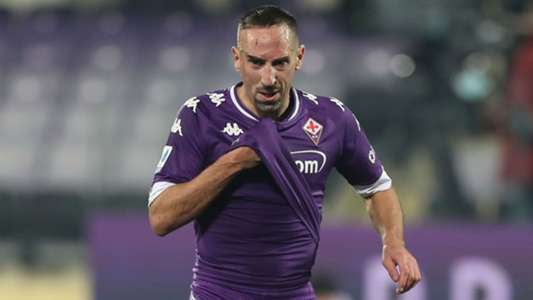