Football Kenya Federation (FKF) has revealed why ‘rebel clubs’ Mathare United and Zoo FC have not been included in the latest fixtures of the Premier League despite an order from the court.

The two clubs have not played any league action in the 2020-21 campaign after they refused to endorse the broadcast deal between FKF and partners StarTimes.

The firm’s decision not to sign the deal saw the two clubs suspended from taking part in the top-flight but they moved to the Sports Disputes Tribunal (SDT) who later ruled they be included in the fixtures.

But on Tuesday, FKF released the amended fixtures to kick-off the New Year, but conspicuously missing from matchday six action was the two sides with the derby pitting Gor Mahia against AFC Leopards also being postponed.

FKF President Nick Mwendwa has now explained to Goal why the two teams have not been considered for the upcoming matches.

“We don’t have a problem with Mathare United or Zoo FC, we are going to include them in the fixtures when the league and competition department resume work in the New Year,” Mwendwa told Goal on Thursday.

“They [competition department] are the people who handle fixtures and for now they are still on holiday and the fixtures we released were already there apart from the amendment of postponing the derby.”

On whether any of the two ‘rebels’ clubs had signed the endorsement deal, Mwendwa explained: “None of them has signed the document yet, but we will respect the court and reinstate them to play, we don’t have a problem at all.”

On whether the teams will be entitled to receive grants despite not signing the deal and being reinstated to play in the top-tier, Mwendwa explained: “No…it is not possible to give them grants from the sponsors, they have refused to recognise the sponsors so how can we give them grants?

“If you don’t sign TV rights then you cannot receive any money, including the one from the main sponsors BetKing.”

After taking a break on December 24 for Christmas and New Year holidays, the top-flight will resume on January 2, with six matches lined up across the country.

Kakamega Homeboyz, who unveiled Mozzabert as their new shirt sponsors on Tuesday – will start the round of fixtures with a home game against Nzoia Sugar at Bukhungu Stadium, while unbeaten Kariobangi Sharks will come up against Ulinzi Stars at Kasarani Stadium. 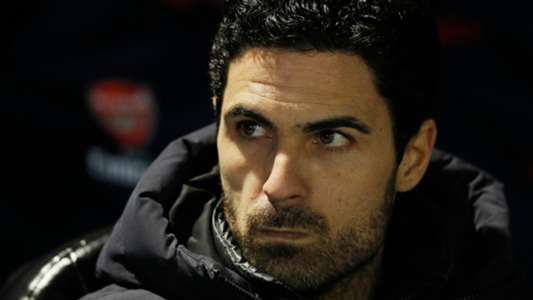