In the announcement made on Wednesday, January 13, FAM has instructed the Kelantan FA to pay 11 of their former players’ unpaid wages, a total of around RM187,700 (around USD46,000).

It is yet to be known whether the debts will have to be settled by the Kelantan FA, the previous operator of the Kelantan professional team, or the team’s new owner Norizam Tukiman, who has spent a lot of his time and money paying off their numerous debts since acquiring the team in 2020.

In the same announcement, the Melaka FA, who used to run Malaysia Super League side Melaka United, was also ordered to pay former player Curran Ferns a staggering RM97,500.00 (around USD24,100).

The Australian-Malaysian midfielder was on the books for the Mousedeer in 2020, before he revealed towards the end of the year that the club has failed to pay his wages.

Wed Jan 13 , 2021
Ole Gunnar Solskjaer’s side went top for the first time since 2017 thanks to Paul Pogba’s volley and their former defender has urged them to believe Manchester United and their supporters have no reason not to believe that they can win the Premier League, assures Gary Neville, after the Red […] 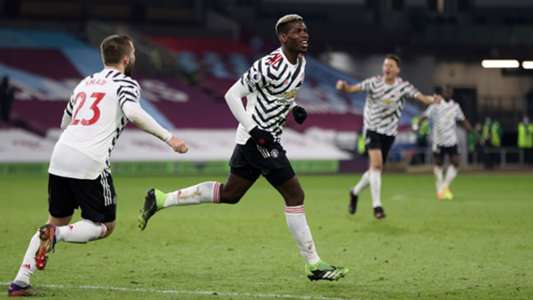