Real Valladolid Agreement to be finalised 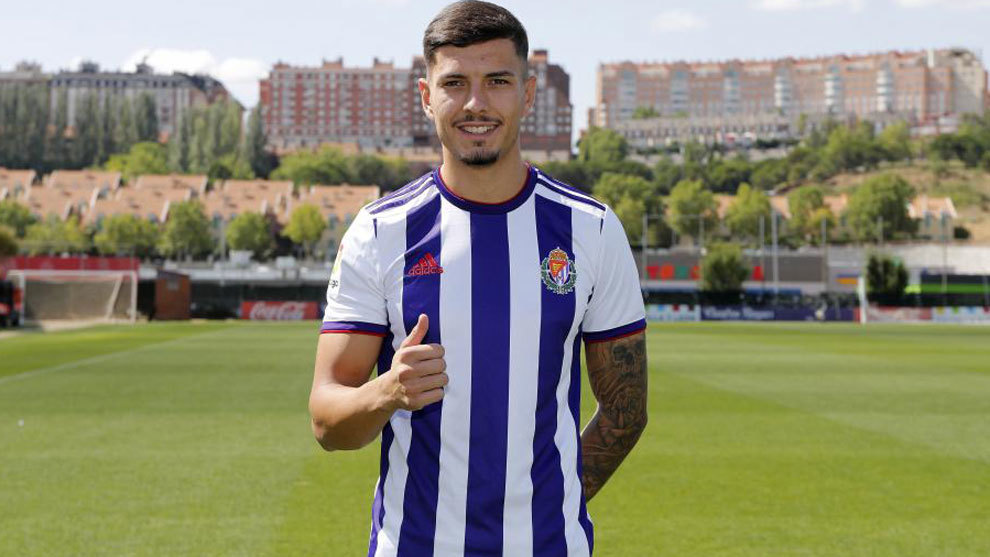 Real Valladolid are closing in on signing Javi Sanchez from Real Madrid on a permanent deal in exchange for around three million euros.

The 23-year-old centre-back will replace Mohammed Salisu, who is expected to depart the club this summer.

As MARCA has learned, although he has not featured in the league while on loan at Pucela this season, Sanchez has impressed his coach Sergio Gonzalez.

Real Valladolid’s coaching staff are fascinated by the youngster’s potential and they believe that he would have had more game time had Kiko Olivas and Salisu had not secured the two centre-back spots in the starting line-up.

Real Madrid will retain the right of first refusal and a percentage of profit from a potential next sale.

Fri Jun 12 , 2020
The ATP Tour’s stars thrill fans worldwide with their efforts on the tennis court. But perhaps more important is what they’ve been doing off court. Due to the COVID-19 pandemic, there has been no matches. However, many players and tournaments have done their part to the combat the virus, whether […] 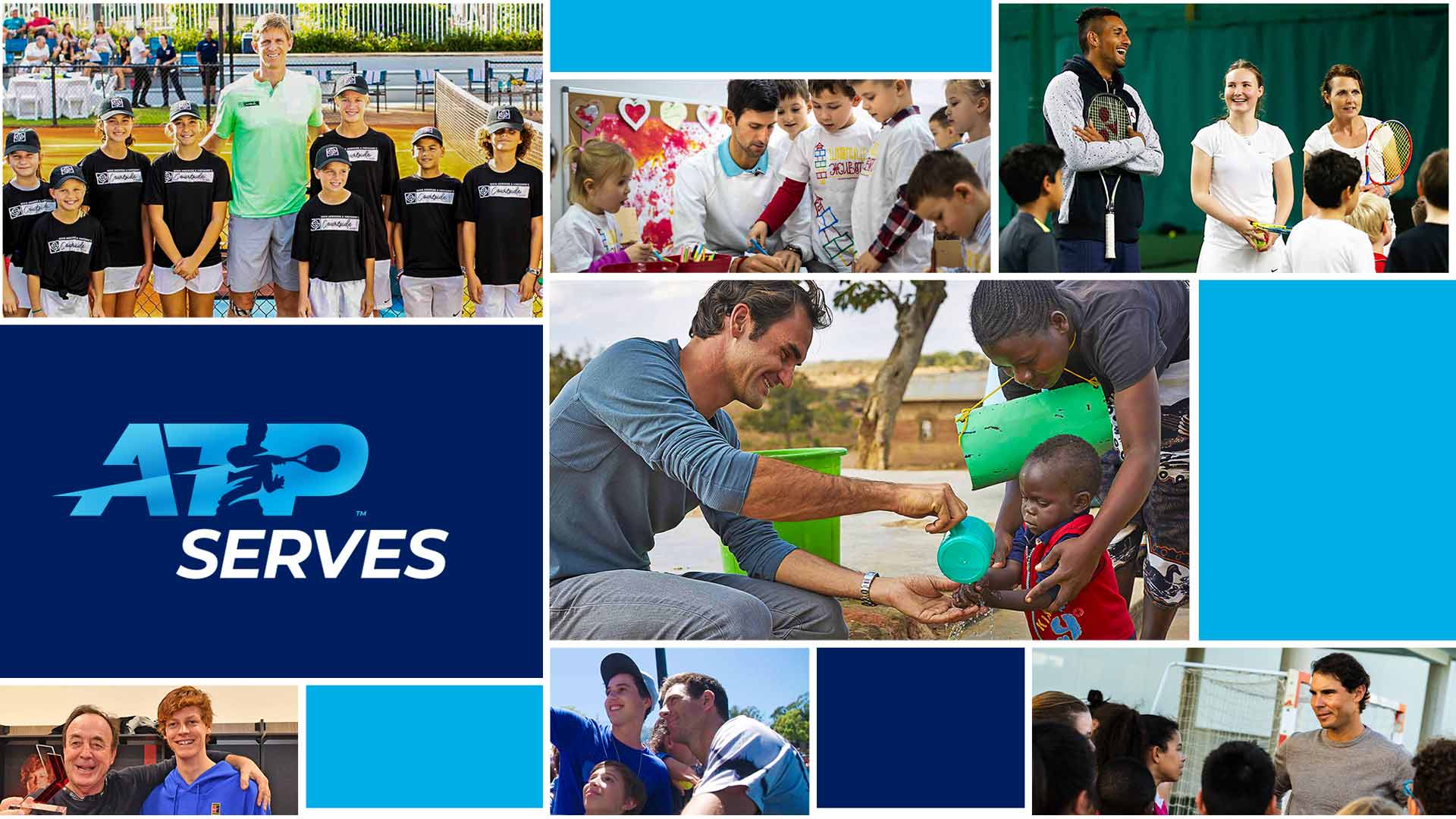