It’s a completely different story for their opponents who enter the contest on an eight-game unbeaten run. Lionel Messi and Antoine Griezmann both bagged a brace in a 4-0 win over Granada last time out that moved La Blaugrana up to third in the La Liga standings – albeit they remain seven points behind Atletico Madrid having played two more games. However, the focus will be away from that for now as they look to progress into another final.

The 37th Spanish Supercopa begins as the White and Blues welcome a rejuvenated Barcelona. After a promising start to the 2020-21 domestic campaign, the hosts now find themselves on a dismal run having picked up just one win from their last 12 matches in all competitions. In their most recent outing, they lost 3-2 away to Sevilla so maybe a two-week break to focus on cup competitions is just what they need.

Hello and welcome to live coverage of the Spanish Supercopa semi-final meeting between Real Sociedad and Barcelona from the Nuevo Arcangel. 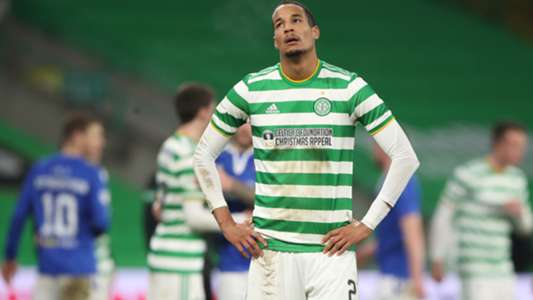