Real Sociedad Hopes to qualify for the Champions League 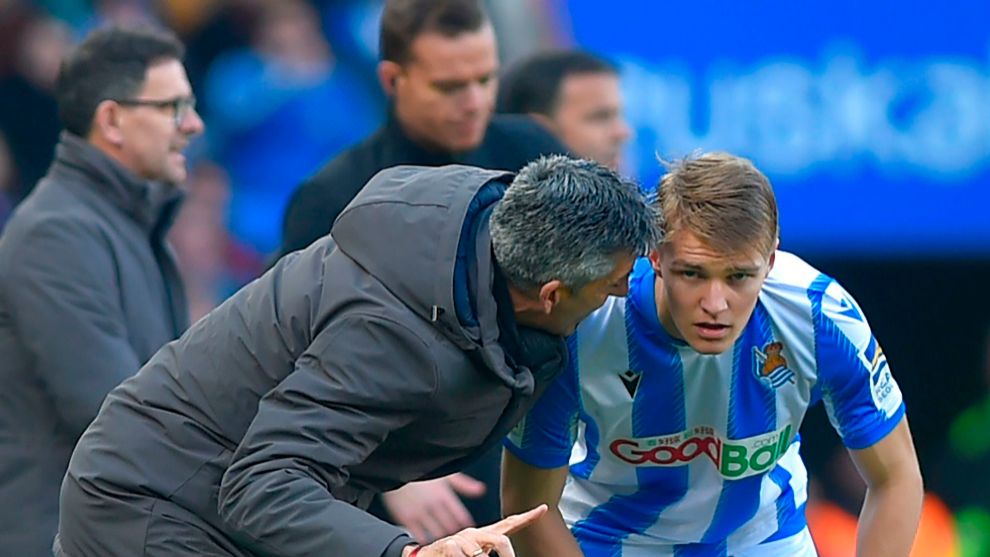 Imanol Alguacil is confident that Real Madrid loanee Martin Odegaard will still be at Real Sociedad next season.

The 21-year-old’s loan deal with the Basque side runs until the end of the 2020/21 campaign, and despite there being an option for it to be cut short this summer, La Real’s coach believes that the playmaker will remain in San Sebastian.

“It’s something that I haven’t talked to him about, but I take it for granted that he will be here, just like the rest,” said Imanol.

“[We are] as we were when we stopped: the entire team committed, wanting to play, squeezing each other.

“And now they have returned with the same [mentality] and that makes me feel calm.

“Then it is football and anything can happen, but everyone is super excited to finish this well, to have a super beautiful year next year.

“I think Martin is having a great year but, as I have always said, that is because he has improved through training.

“He knows he is at a great club that is giving him a lot, just as he is giving the team [a lot].

“I think he is very happy and excited, wanting to compete again.”

Fri Jun 12 , 2020
The mercurial Argentine is looking forward to bringing joy to fans around the world ahead of the Blaugrana’s return to La Liga action on Saturday Lionel Messi is eager to be back playing for Barcelona again this weekend after admitting the suspension of football “has made me think”. La Liga […] 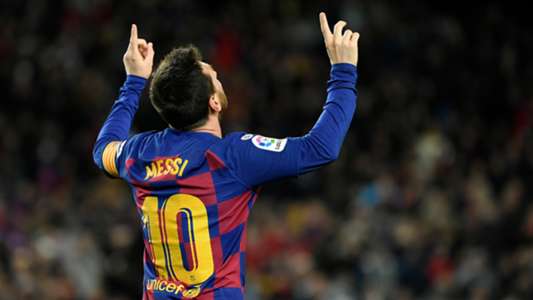