Real Sociedad He was injured on the third matchday 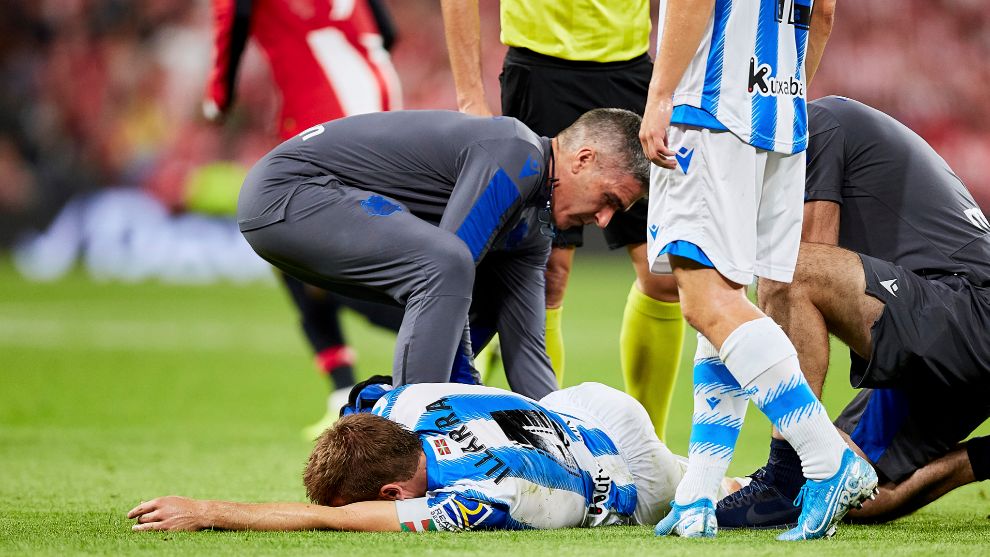 A number of players who thought their seasons were over due to injury have benefitted from the delay in sporting action, with the extension of the season allowing them to return and contribute.

Asier Illarramendi is one such case as he could return to the pitch this weekend after 289 days out.

The former Real Madrid midfielder was set to be a key cog in Imanol Alguacil’s Real Sociedad team, but he suffered a devastating injury in just the third match of the league season.

It came against Athletic Club and he has been on the sidelines ever since, a grand total of 289 days, yet the San Sebastian club have somehow been able to overachieve with the outstanding performances of Mikel Merino, Igor Zubeldia and Ander Guevara filling the gap in midfield left by Illarramendi.

La Real are well placed to qualify for the Champions League, with Martin Odegaard and Mikel Oyarzabal forming one of the most exciting creative partnerships in Europe, yet the return of such a veteran presence can only improve their chances.

The initial injury suffered by the Spaniard was a fibular rupture in his left leg, which should have sidelined him for little more than two months.

Yet, during surgery, a more serious injury was discovered and it had to be treated with a fixed screw that then had to be removed six to eight weeks later.

As such, Illarramendi has been out for quite a while longer than anyone anticipated, but he has been able to train with his teammates since March 8.

His coach revealed that there have been ups and downs throughout the midfielder’s recovery, yet he is set to finally step back onto the pitch and boost La Real’s squad and could feature against Osasuna on Sunday night.

Sat Jun 13 , 2020
The ex-Reds striker would love to see the Manchester City playmaker at Anfield but feels N’Golo Kante and Philippe Coutinho are more realistic targets Liverpool would win “the Premier League, the Champions League and the Grand National” if they could prise Kevin De Bruyne away from Manchester City, says Peter […] 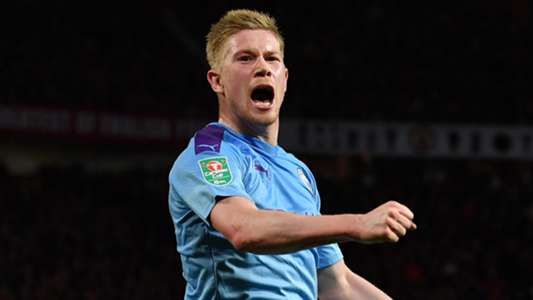