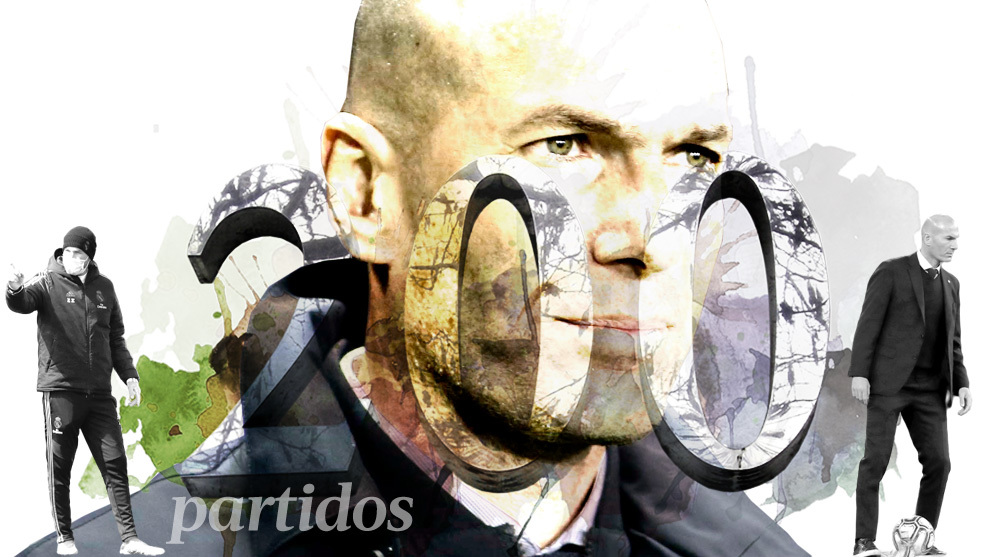 Zinedine Zidane will take charge of his 200th match in charge of Real Madrid on Thursday, joining just Miguel Munoz and Vicente del Bosque as the coaches to have reached the milestone with Los Blancos.

After winning his 10th title with Los Merengues back in January, the French coach can boast a ratio of winning a trophy every 20 matches during his time as senior coach.

That is quite the return and it’s clear just why Zidane’s coaching career in the Spanish capital will be remembered as fondly as his playing one.

This equates to a rough win percentage of 66 percent.

Zidane’s return to the club last spring, though, hasn’t had the same impact on the team in terms of results as his first arrival did, and the statistics prove as much.

He has dominated the Champions League and has yet to taste elimination in the knockout stage of the tournament as a coach, however the second leg against Manchester City could change all that.

His record in Europe is 25 wins in 39 matches, which is a 64 percent win rate, and it’s one of the two competitions in which his numbers remain positive.

LaLiga Santander hasn’t been kind to the French coach since his return and, with 11 matches remaining, we will see whether Zidane can improve on these numbers once more.

Real Madrid: Chendo is an expert behind closed doors

Sun Jun 14 , 2020
Real Madrid Four different experiences of it Playing competitive football behind closed doors will be a new experience for most in LaLiga Santander, but Real Madrid could be at an advantage thanks to first team delegate Chendo. The former full-back played two games in his career in exactly that environment. In […] 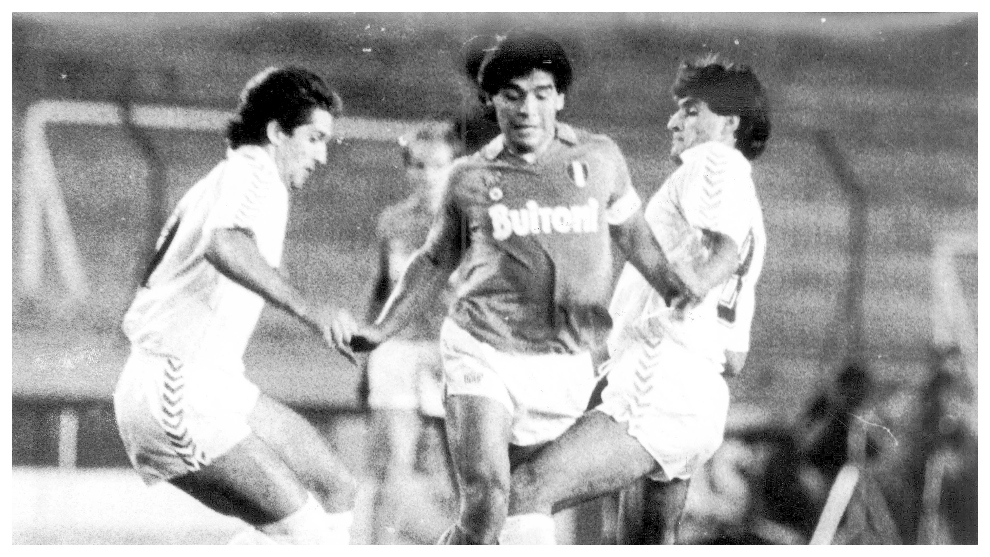