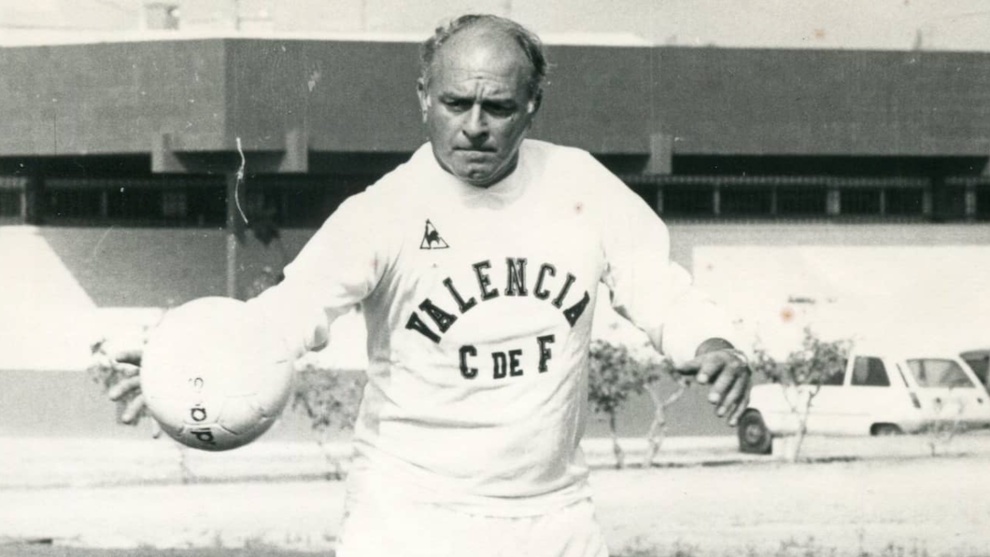 Valencia will visit a stadium named after one of their greatest-ever coaches on Thursday when they travel to play Real Madrid.

Los Blancos are currently playing their home games at the Estadio Alfredo Di Stefano – a stadium at their Valdebebas training base.

Di Stefano is widely regarded as one of Real Madrid’s best-ever players, but he also made a name for himself at Mestalla.

The Argentine coached Valencia on three separate occasions, winning the LaLiga title in 1971, the Cup Winners’ Cup in 1980 and promotion to the top flight in 1987. 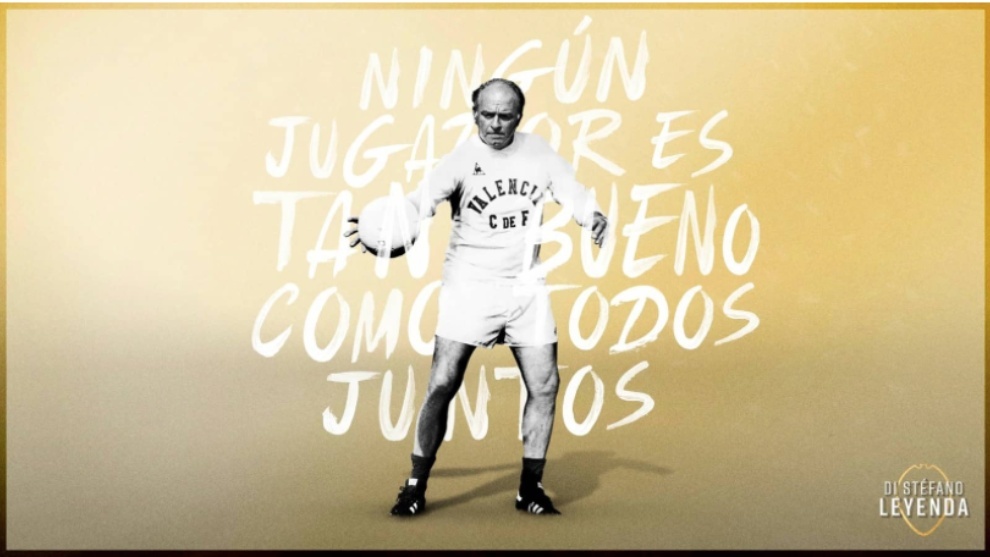 During half-time in Thursday’s match, Real Madrid and Valencia will honour the legacy of Di Stefano.

“The fact that we’re playing this match in the stadium that bears his name makes us remember him especially.

“The legacy that he left us is eternal and it comes with universal values that make the world of football and sport better. 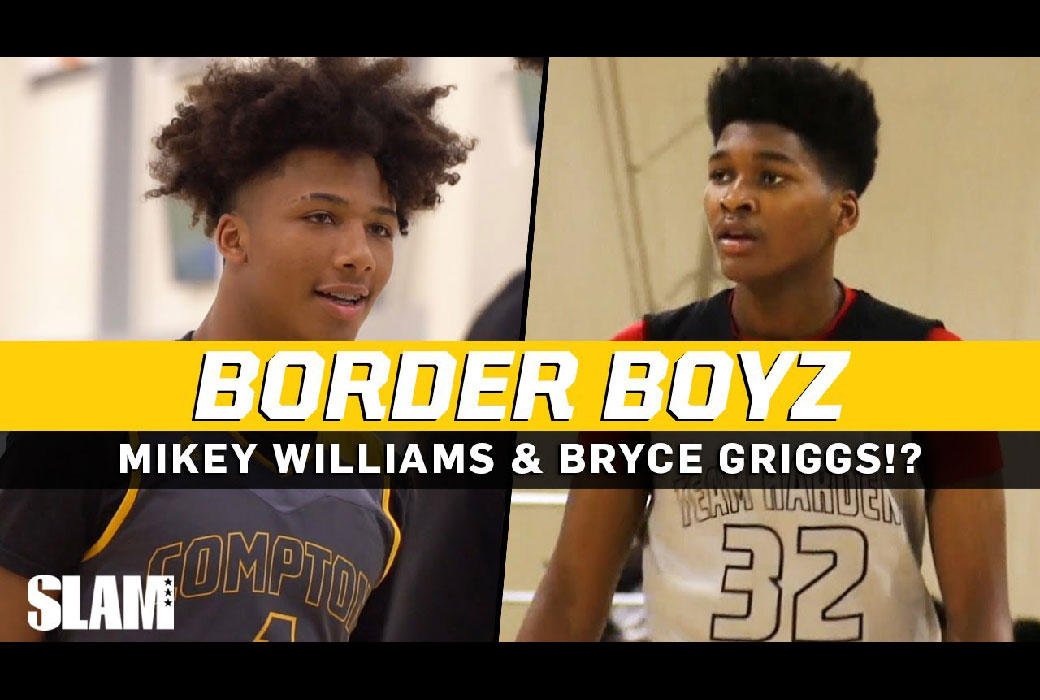