Real Madrid vs Valencia Voiced anger to the referee 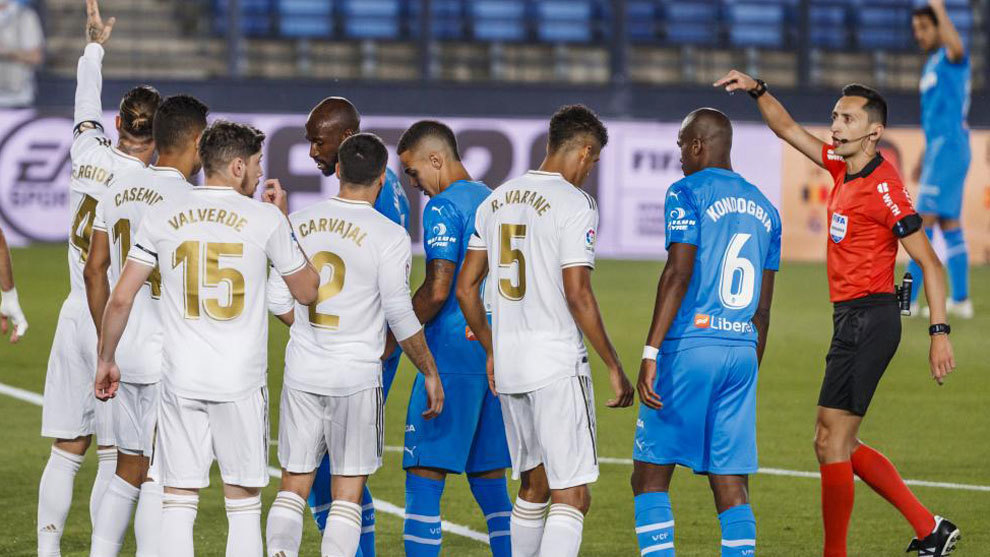 Maxi Gomez was deemed to have interfered with play as Raphael Varane deflected the ball into the path of Rodrigo from Carlos Soler’s pass.

“But what’s it about?!” screamed another.

Players lined up on the side of the pitch as Sanchez Martinez reviewed the footage, forcing him to shoo players away.

“It’s clear!” said a Real Madrid player in the stands.

In the end, Sanchez Martinez awarded an offside and ruled out the goal.

“But what offside?!” asked a frustrated Jose Gaya, who saw a yellow card for his complaints.

After continued protests, Real Madrid captain Sergio Ramos got increasingly riled by Valencia’s rage from players and Albert Celades on the bench.

“It doesn’t affect me, Sergio, it doesn’t influence me at all,” referee Sanchez Martinez responded.

Thu Jun 18 , 2020
LaLiga Santander Technology to play vital part Diego G. SoutoMARCA LaLiga president Javier Tebas has laid out some of the features being considered that would allow fans to return to stadiums in Spain. Among them are technological innovations to reduce the risk of crowding within sporting arenas. “We’re working on a […] 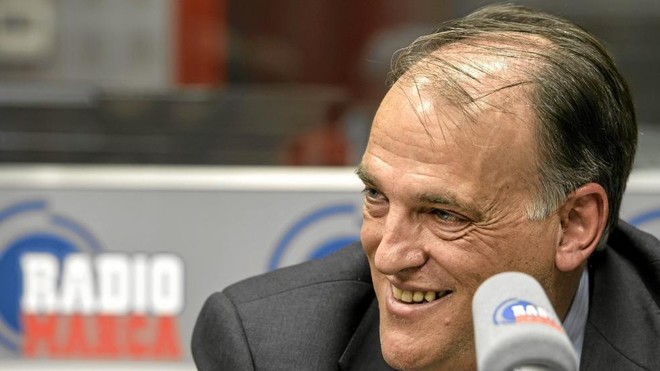