Real Madrid vs Valencia He felt they should have gone ahead 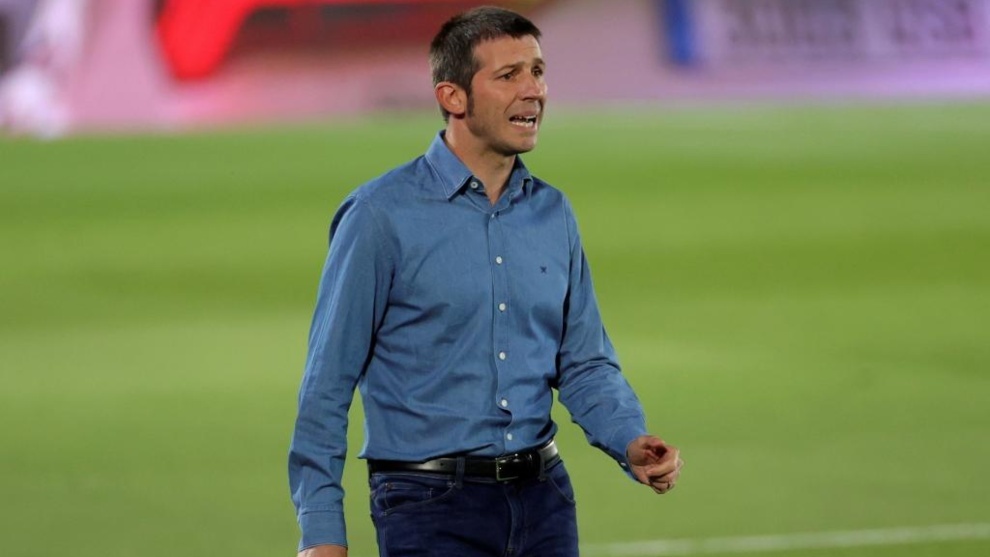 Valencia crashed to a 3-0 defeat against Real Madrid at the Estadio Alfredo Di Stefano on Thursday night, but it could have been different had Rodrigo Moreno’s goal been allowed to stand with the score at 0-0.

Coach Albert Celades clearly felt that ruling it out for offside due to Maxi Gomez’s interference with Raphael Varane was the wrong call and changed the game.

“It seems an unfair decision to us and it conditioned the destiny of the game,” Celades insisted.

However, he was keen to point out that his team did not help themselves with their performance.

“In the first half we had the chance with the disallowed goal, Rodrigo hit the post, Ferran [Torres] too, but it’s true it cost us, especially because of their goal,” Celades explained.

“The last half hour was long; we leave sad about the final result.”

The result also means that the race for Europe looks more challenging for Valencia, and Celades couldn’t deny that given his team’s performance.

“We haven’t played to a good level in the second half, especially from the goal, we lowered our level and it’s cost us until the end,” he repeated.

“In the first half we were good, but the end of the game cost us.”

Fri Jun 19 , 2020
Photo: Dennis Wierzbicki, USA TODAY Sports Former NBA player Nate Robinson compared Zach LaVine to the legendary Vince Carter. Robinson said LaVine reminds him of Carter on how they utilize their athletic abilities to their advantage. “I would say, Zach has a little – I like his game because he […]