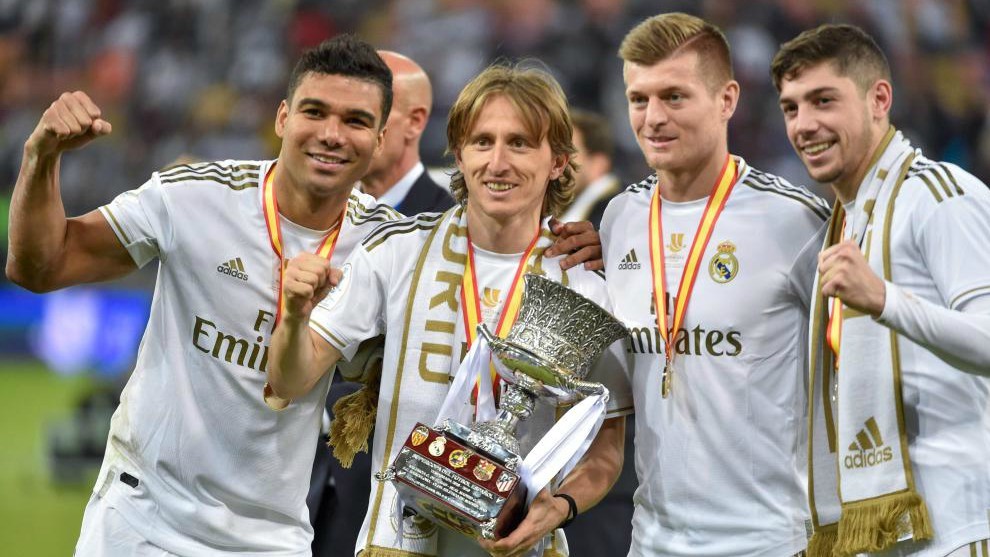 Real Madrid have a goalscoring trident – but it’s not their front three.

Toni Kroos, Luka Modric and Casemiro have contributed 15 goals between them to Zinedine Zidane’s side this season.

Kroos’ tally of seven goals and Modric’s total of five this season are their best numbers since joining Los Blancos.

As for Casemiro, his four goals this season is only fewer than his tally of seven during the 2017/18 campaign.

As a midfield three, this is their most prolific season to date.

Real Madrid’s total goals from midfielders this season reaches 21, with Isco adding three, Fede Valverde two and James Rodriguez one to the tally.

If we take Karim Benzema’s 19 goals out of the front three, no combination can compare to Kroos, Modric and Casemiro.

The attacking trio of Rodrygo Goes, Vinicius Junior and Gareth Bale – Real Madrid’s top three attacking scorers this season minus Benzema – have scored 14 goals between them.

Out of them, only Rodrygo on seven goals has scored more individually than Kroos, Modric or Casemiro.

Thu Jun 18 , 2020
Atletico Madrid Prolific off the bench for Atletico EFE When Marcos Llorente came on as a substitute at Anfield in March, he’d scored just one goal in 23 appearances for Atletico Madrid. The midfielder had found it difficult to break into the side ahead of Thomas Partey, Saul and Koke and […] 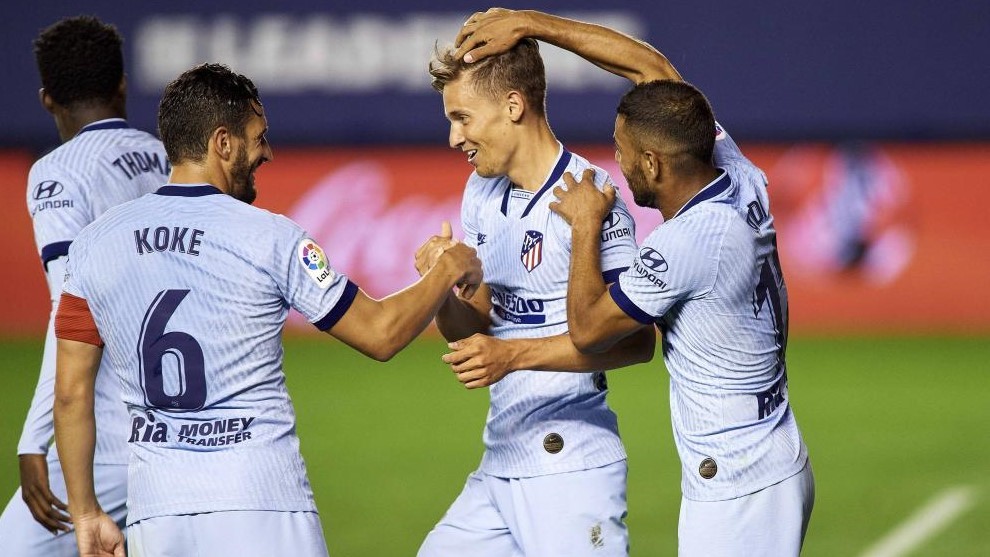