Real Madrid Nothing less than three points will do 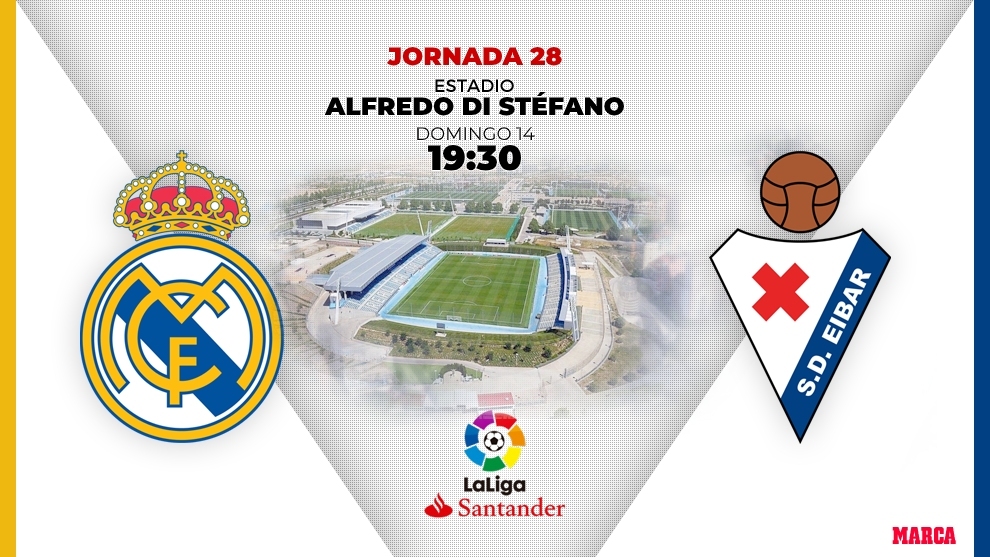 Real Madrid return to action on Sunday fully focused on stringing together a series of wins that will see them mount a comeback to fight for the LaLiga Santander title.

The challenge facing Los Blancos is enormous, even more so when you consider that they haven’t managed more than five straight victories all season, and that things weren’t great before the break.

Real Madrid had just one win from the four matchdays before COVID-19, but Marco Asensio and Eden Hazard’s returns come as boosts.

The run-in begins against Eibar at Valdebebas and Zinedine Zidane knows that there’s no room for error from now on, and they want to pick up as many of the 33 points on offer as possible.

Eibar have their own doubts, too, and it remains to be seen how they’ll pick up after three months off.

Jose Luis Mendilibar has taken all of his available players to the capital and, while he’s expected to field his strongest XI, he might be tempted to keep something back for the derby against Athletic Club at Ipurua on Wednesday. 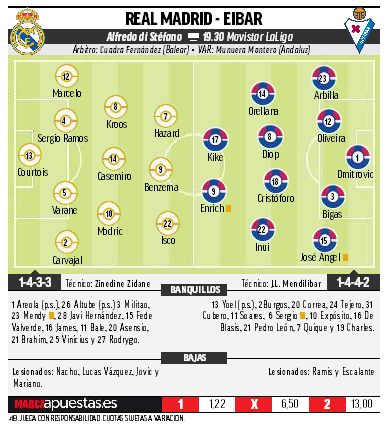 Sun Jun 14 , 2020
The former England winger says that it is a positive sign if he does not have too much interaction with the players Former Liverpool player Steve McManaman has said that he is delighted that he is not seeing much of the club’s academy players because it is evidence that they […] 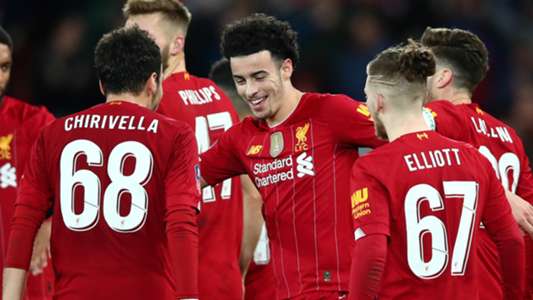