Real Madrid How do you think the players did? 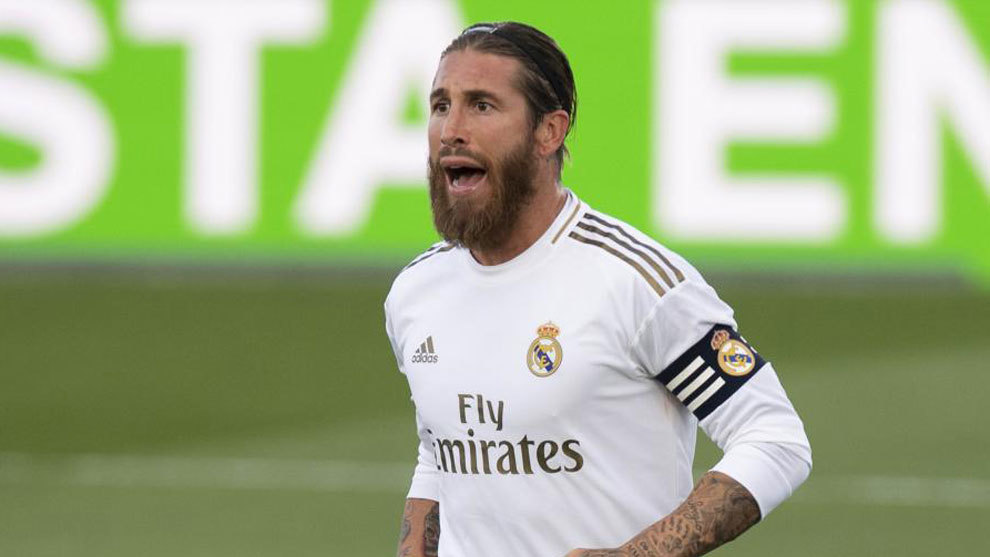 Real Madrid earned a 3-1 victory over Eibar as they returned to action and there were several impressive performers.

Sergio Ramos was one of them, scoring at one end and defending excellently at the other.

In fact, Real Madrid struggled after he was substituted off in the second half.

It was the kind of performance that showed why the captain deserves a new contract.

Below, Ramos and each of the other players are evaluated and you can have your say too by upvoting or downvoting.

Sun Jun 14 , 2020
Having suffered from the forward’s incredible scoring ability in the past, the Juve stalwart would much rather have him on his team Juventus defender Giorgio Chiellini admits he is delighted to be lining up alongside Cristiano Ronaldo – affirming that he prefers having the record-breaking striker as a team-mate than […] 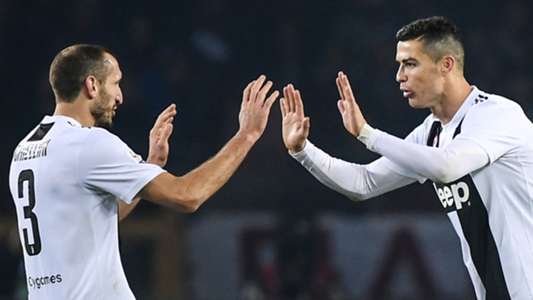