Real Madrid Confident of an agreement 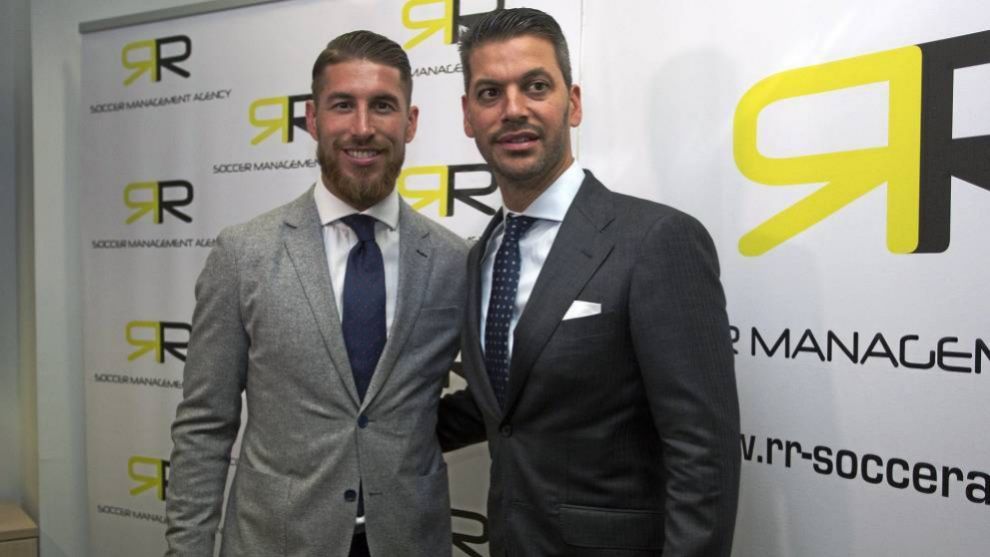 Rene Ramos alongside his brother Sergio.

Rene Ramos, brother and agent of Real Madrid captain Sergio Ramos, mentioned that there had been no discussions between all three parties over a new deal for the defender.

Nevertheless, Ramos feels there is no reason to be concerned and hopes that Los Blancos’ skipper will retire at the club.

“There are many twists and turns in football but there are very good intentions on both sides,” Rene Ramos told Radio MARCA.

“Hopefully he will retire at Real Madrid, it is his dream and I understand that it is the club’s wish too.

“Until now, we have not spoken anything but there is no to be alarmed. The moment the club considers it we will start talking. “

Despite the ongoing contract saga, Ramos is simply looking forward to the return of Spanish football.

“We hope that, little by little, we will return to normal after so long,” he said.

“We breathe football and, without it, we missed it is as if we were short of breath.”

Sevilla vs Betis: Maximum security around Estadio Sanchez Pizjuan ahead of LaLiga's return