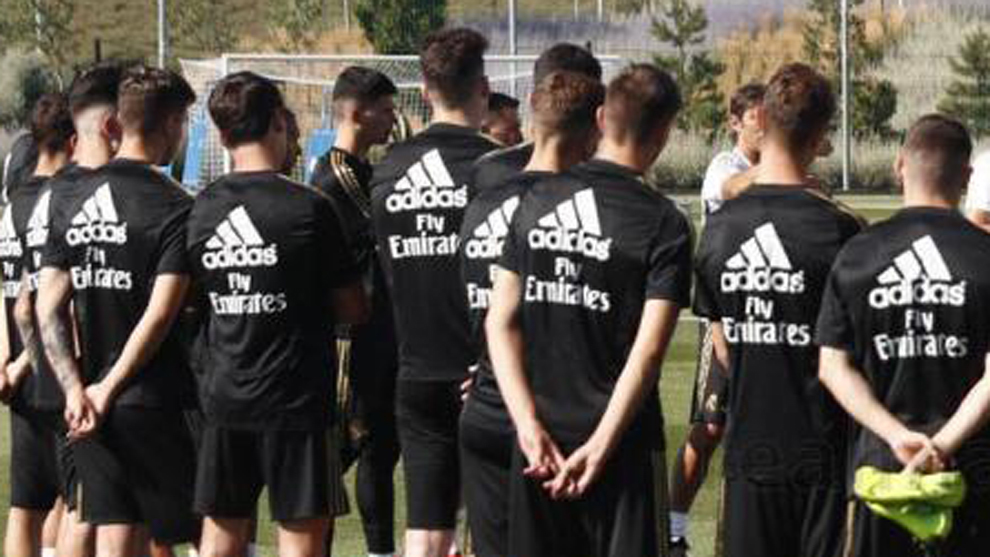 An Israeli man has been charged with blackmailing various young footballers, including one at Real Madrid, at a court hearing in Jerusalem on Sunday.

Yeshayahu Kiershenbaum, who is 34 years old, assumed the identity of a girl on social media in order to catch the attention and trust of young footballers.

Kiershenbaum is suspected of having acquired photos of a teenager in Real Madrid’s academy, including some of him without any clothes on.

After obtaining these photos, he threatened to post them publicly if he didn’t receive more.

Using this fake identity, he persuaded players to send him more photos in exchange for getting them a move to Real Madrid down to his supposedly good contacts at the club.

The charges made against him include blackmail with threats, obscene acts against an under-16-year-old, identity theft and damage to privacy.

Sun Jun 14 , 2020
Date published: Sunday 14th June 2020 6:30 Adnan Januzaj has blasted former Man Utd boss Louis van Gaal, though his rebuttal doesn’t appear to mesh well with the statistics. The Belgian, 25, burst onto the scene under the stewardship of David Moyes at Old Trafford. While still a teenager, Januzaj […] 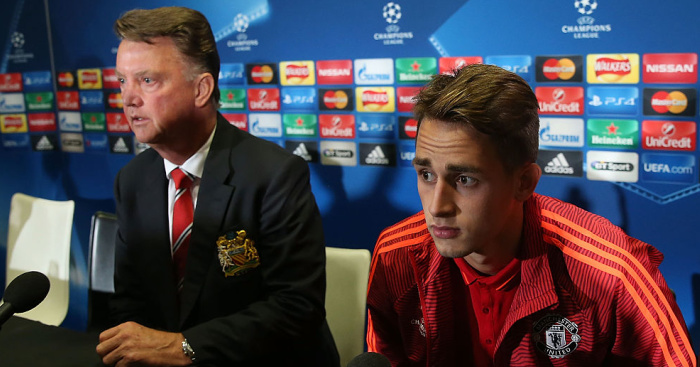