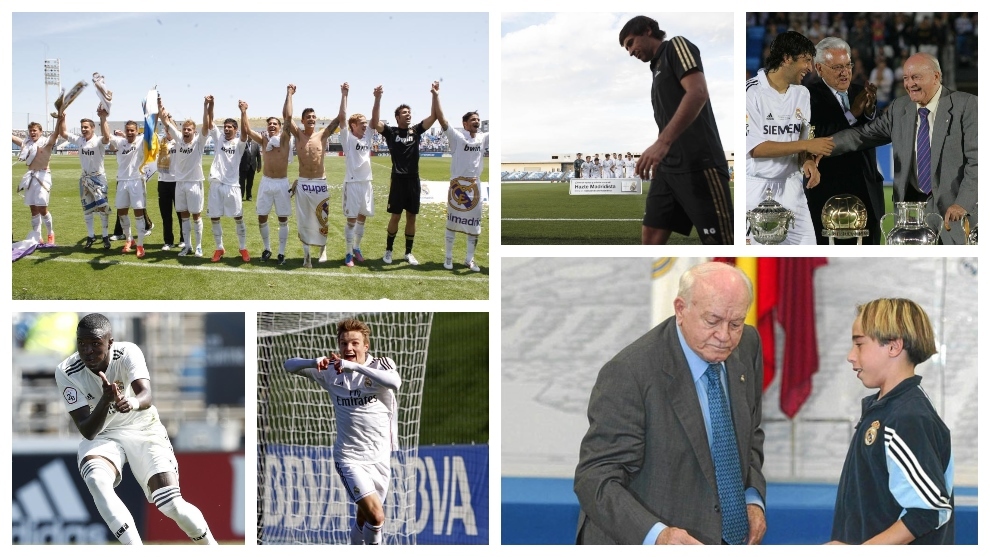 As if this season hasn’t been strange enough already, Real Madrid will add yet another element to the most surreal campaign in history, playing their remaining home games at the Estadio Alfredo Di Stefano.

For some first team players, playing on this pitch is something familiar to them and some have even played important roles in moments that, one way or another, have formed part of Real Madrid’s history.

In the opening match of the Estadio Alfredo Di Stefano on May 9, 2006, Real Madrid faced Stade de Reims, triumphing 6-1 with Sergio Ramos scoring the first ever goal in the stadium in the 14th minute.

Madrid fielded a star-studded team including the likes of Iker Casillas, Ramos, Roberto Carlos, David Beckham and Zinedine Zidane taking part with a tribute also being paid to Alfredo di Stefano himself that night.

But before the first match in the stadium there was another well-remembered moment, that of laying of the first brick at the Valdebebas sports complex.

In 2004, a very young Dani Carvajal from the youth squad was chosen by the club to accompany Di Stefano in a special and memorable moment, the day it all started, the day when not only was the Alfredo di Stefano stadium born, but when the Real Madrid sporting project started to take shape.

Beyond the results and titles of football, there are generations of players who end up writing themselves into a clubs’ history, and that was a golden generation.

Some of the great players who were part of that promotion against Cadiz got together a few weeks ago at MARCA to reminisce about that moment in the incredible 5-1 victory, which is without doubt the best game that has ever been seen on the Alfredo Di Stefano pitch.

One of the main stars of that Castilla promotion to the Segunda Division was none other than Jese Rodrguez, who in addition to having that moment engraved in his memory, will also never forget the afternoon that he got Florentino Perez on his feet.

The Real Madrid president didn’t hesitate for a moment to stand up and applaud the Canarian striker’s Maradona-esque goal against Alcorcon that day.

However, if we’re going to talk about goals at the Di Stefano we can’t forget Mariano Daz, who has bagged 22 goals at the Valdebebas stadium, which makes him the third top scorer in the stadium’s history.

To reach that figure, Mariano scored four hat-tricks and two braces with Castilla – a goalscoring record that Alfredo Di Stefano himself would be proud of.

Sun Jun 14 , 2020
The Clever Boys hitman speaks out about the club’s sale to the NFD outfit, saying it breaks his heart Bidvest Wits striker Mxolisi Macuphu says it is sad to discover that the club has been sold to Tshakhuma Tsha Madzivhandila (TTM) owner Masala Mulaudzi, but there is nothing they can do […] 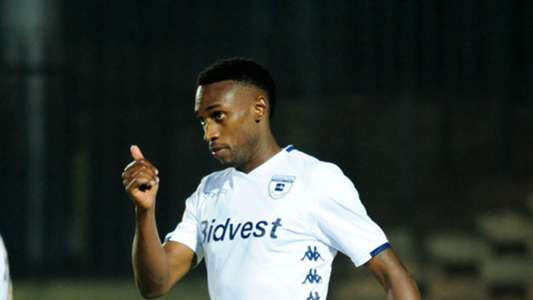