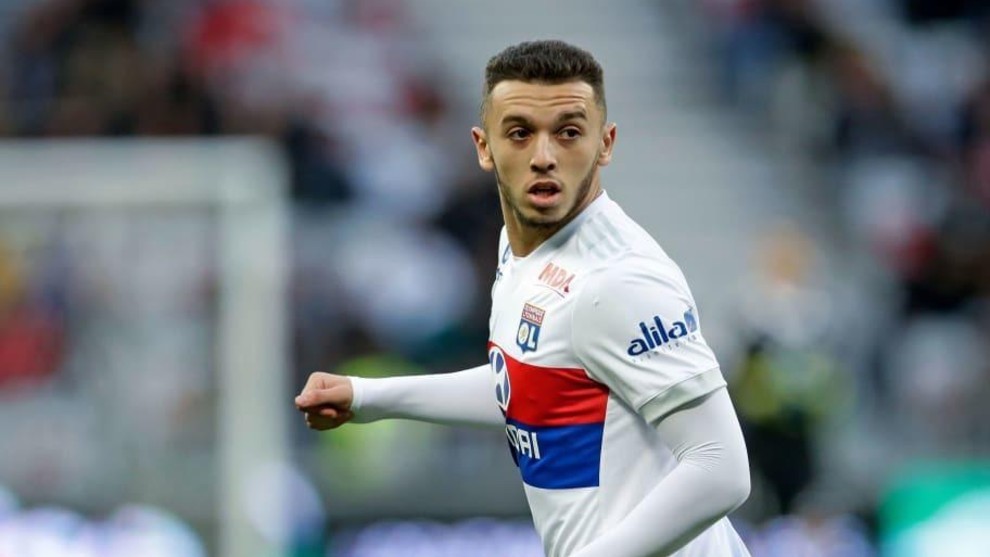 The 16-year-old, who has a contract until 2022, made 12 appearances for Lyon this season, scoring three goals and providing two assists.

“It’s clear that he’s going to be a player who’s going to make it to the top,” Aulas said of Cherki on Telefoot.

“That’s why we made a big effort to get him to sign with us.

“The two players interested when the player signed his contract were Real Madrid and Manchester United.

“Our aim is to have a leader in the attack for the next few years, if not a leader from our youth system.”

While Aulas has made clear that he does not want to sell Cherki just yet, Lyon have eventually allowed their homegrown talents to depart, as seen with Karim Benzema, Hatem Ben Arfa, Alexandre Lacazette, Nabil Fekir and more.

Fri Jun 12 , 2020
Call of Duty: Warzone has quickly become one of the top-played games in the weeks since its release, with over 60 million players to date. This free-to-play title features dynamic and frantic battle royale and Plunder gameplay with up to 150 players on the largest Call of Duty battleground ever. […] 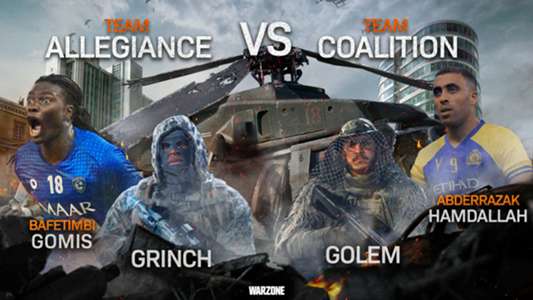